Exploring the Animal ‘Supernavigators’ That Can Fly 56,000 Miles a Year

BOOK REVIEW: SUPERNAVIGATORS
Exploring the Wonders of How Animals Find Their Way
By David Barrie

As I stood peering up in the sky to see the “river of raptors” moving through the Mexican state of Veracruz, I needed to adjust my expectations. The birds were much higher up in the sky than I had thought. Looking through binoculars, I could see thousands of tiny specks drifting in the same direction. Up to two million broad-winged hawks and one million Swainson’s hawks come through every fall, not to mention one and a half million turkey vultures, all from North America on their way down south.

Bird navigation has fascinated scientists for ages, starting with the Italian pioneer Floriano Papi, who proposed that homing pigeons pay attention to the smells that blow across their lofts. We all know that pigeons are able to return home from long distances away, but no one was ready to believe that they do so based on scent, not even Papi’s own wife, as he himself joked. For anyone interested in what happened to his olfactory navigation hypothesis, and how it stacks up against other ideas about homing, “Supernavigators” is the book for you.

Its author, David Barrie, who himself has sailed the oceans using a sextant, is passionate about navigation and describes in delightful detail the myriad ways in which animals get around. With the advent of miniaturized GPS chips we have entered the golden age of animal tracking. We can now follow the arctic tern, which may travel 56,000 miles in a year, as well as the albatross, which sails the winds hundreds of miles per day. 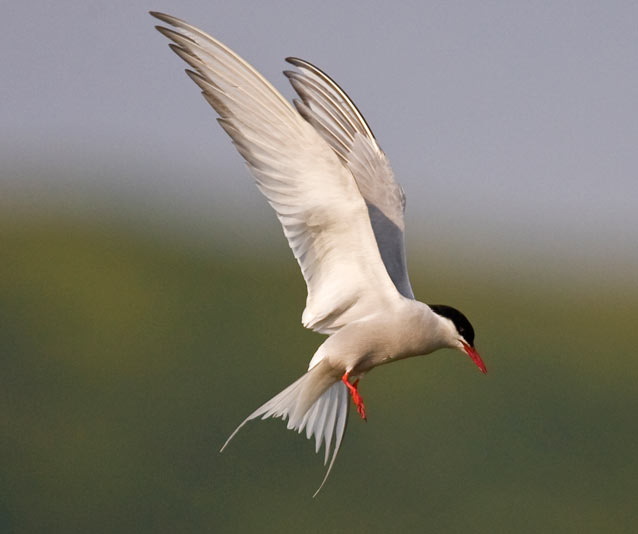