Skippers Reveal the Challenges of Racing on the Hudson River

Phil Robertson, the animated New Zealand skipper of SailGP’s China Team, shares his feelings about racing on the Hudson River, which flows through the heart of New York City. Barely a 1.5-miles wide, it’s the smallest, most confined racecourse of the new SailGP series, with the New Jersey shoreline to the west and Manhattan’s concrete jungle to the east.

“You have a venue that’s spectacular, but it’s not really designed for one of these boats to be sailing there,” Robertson says, speaking for himself and SailGP’s five other skippers at the opening press briefing on Thursday afternoon before a scheduled practice race, “and we’re throwing six of them on this course, so we’re probably all crapping our pants here knowing what we’ll be pushed off the dock toward.”

Robertson is responding to a question from the moderator about the first day’s forecast for brisk northerly winds.

“It will be outrageous,” Robertson continues with a grin and shifting in his stool. “Ah…yeah…we’re probably all a bit nervous of what’s going to come tomorrow, but it will probably be something you’ve never seen before.”

US SailGP Team USA skipper Rome Kirby, who sailed the America’s Cup World Series here three years ago as a crewmember with Oracle Racing Team USA, has been practicing since Monday and boasts of a 60-minute dry lap on the foils of their F50—in 10 knots of wind—knows how quickly the racecourse will shrink if the forecast comes true. 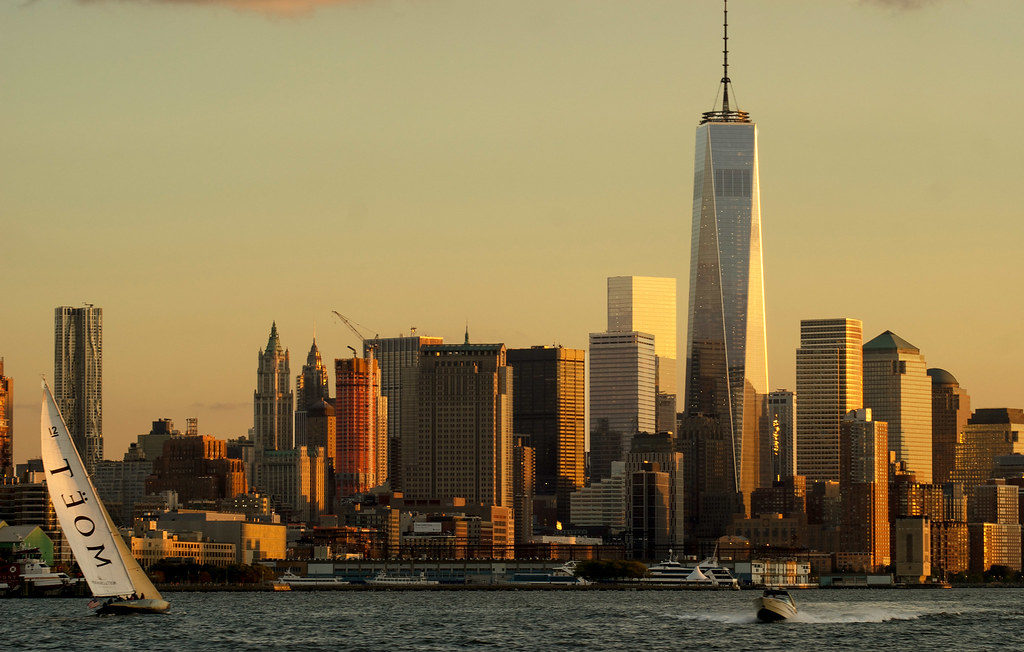