Storm surge flooding is the greatest threat to life and property during a tropical system, and storm surge directly accounts to approximately half of the deaths associated with tropical storms and hurricanes in the U.S.

As a tropical system inches closer to shore, the familiar tropical storm and hurricane watches or warnings go into effect for those living near the coast.

However, you may also hear of storm surge watches and warnings also being issued. These alerts were first put into operation by the National Weather Service during the 2017 Atlantic Hurricane Season.

What is storm surge?

Storm surge occurs when winds within the tropical system push ocean water onshore. As the water approaches land, it accumulates or “piles up”, creating the surge of water known as storm surge.

The height, or strength of storm surge depends on a number of factors: 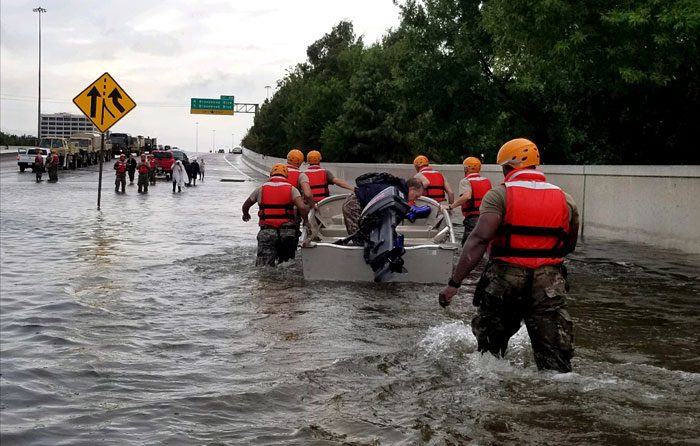