Today, Science published a study by a joint team of conservation biologists describing a grim picture: a steady decline of nearly three billion North American birds since 1970, primarily as a result of human activities. In other words, within one human lifetime, North America lost more than one quarter of its avifauna.

“The connection between birds and humans is undeniable—we share the same fate. This is a bird emergency with a clear message: the natural world humans depend on is being paved, logged, eroded and polluted. You don’t need to look hard for the metaphor: birds are the canaries in the coal mine that is the earth’s future,” said David Yarnold (@david_yarnold), president and CEO of National Audubon Society.

“Since the 1970’s, we’ve lost three billion of America’s birds. This is a full-blown crisis that requires political leadership as well as mass individual action. We have to act now to protect the places we know birds rely on. Places like the Arctic Refuge, Great Lakes, Everglades, and Colorado River must be a priority. From the newest Audubon members to the most tenured Senators, we all can act today to protect birds and the places they need.”

The bird declines are due to varying causes, all of which are results of human activity. These include habitat loss via agricultural conversion and urban development, predation from outdoor cats, collisions with buildings and windows and widespread pesticide use, which also kills off insects, an important source of food for birds. 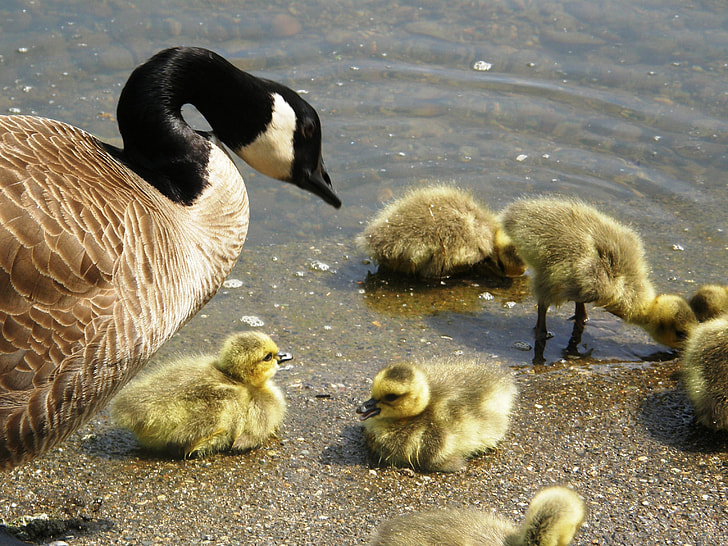