New Jersey governor Phil Murphy announced that his administration will provide more than $13 million to fund an initiative to reduce and prevent future algal blooms in the state. In its Currents newsletter, the National Marine Manufacturers Association applauded the program that will fund prevention, mitigation, study and response efforts across the state.

Jay Muller, a world champion powerboat racer, lives on Lake Hopatcong, the largest lake in New Jersey. “It was terrible on certain parts of the lake,” he told Trade Only Today.

Bob Mulvihill, owner of a waterfront pub on the lake, told Trade Only Today that his business stayed steady, but at the state park at the other end of the lake, weekend business for boating and swimming was way off. “It had people concerned,” said Mulvihill. “The people who come up from the city to swim and boat weren’t doing so.” He added, “Anything (the state) wants to do for the lake is helpful.” 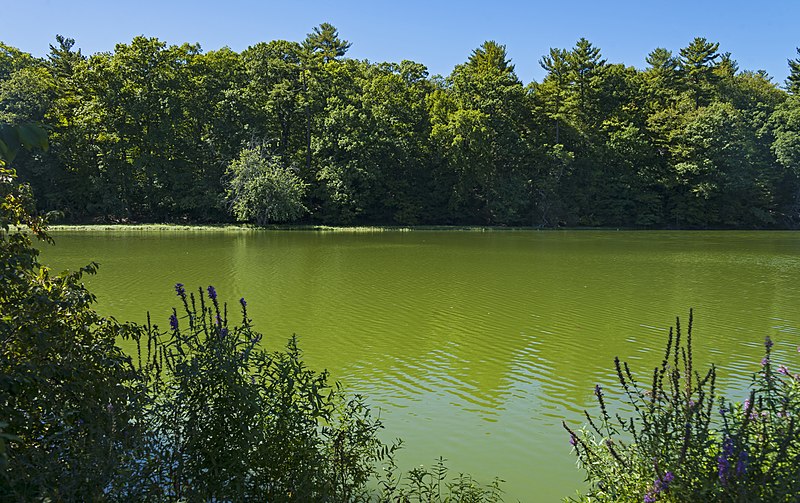