Over millions of years, Hawaiian volcanoes have formed a chain of volcanic islands stretching across the Northern Pacific, where ocean waves from every direction, stirred up by distant storms or carried in on tradewinds, have battered and shaped the islands’ coastlines to varying degrees.

Now researchers at MIT and elsewhere have found that, in Hawaii, the amount of energy delivered by waves averaged over each year is a good predictor of how fast or slow a rocky coastline will erode. If waves are large and frequent, the coastline will erode faster, whereas smaller, less frequent waves will result in a slower-eroding coast.

The results, published this month in the journal Geology, can also help scientists forecast how fast other rocky coasts around the world might erode, based on the power of the waves that a coast typically experiences. 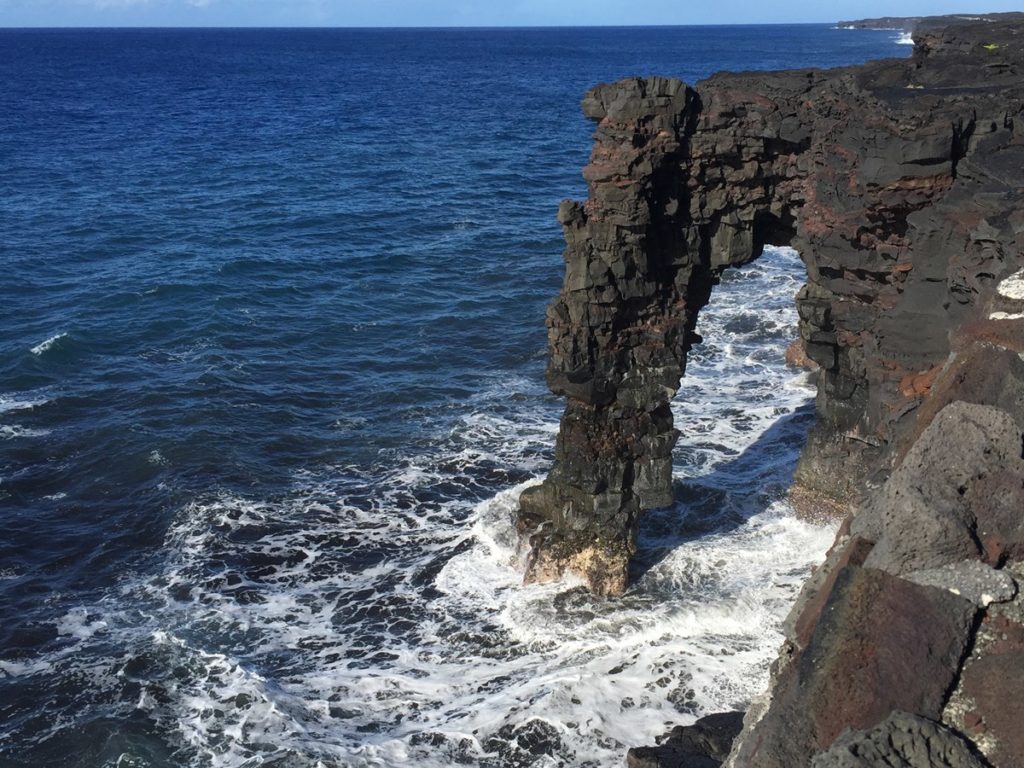