The long-awaited announcement, just ahead of the Fourth of July holiday, comes after de Blasio was criticized for first closing the beaches to the public, then only allowing walking or passive recreation.

Lifeguards, who have been training since May, will be on duty at the beaches that allow swimming.

The city’s playgrounds officially began opening Monday, and sprinklers and spray showers were also reportedly going to be activated, according to city Councilmember Justin Brannan. Those amenities are usually turned on once daytime temperatures start hitting 80 degrees or higher — the forecast for this week shows temperatures in the 80s every day.

Brannan noted that the Parks Department was thinly-staffed so activating all the sprinklers in the city may take time.

The city’s pools remain closed and no plans have been announced on whether they will open this summer. 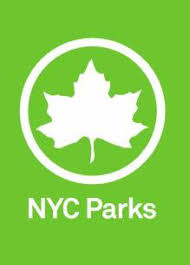