How Much Will the Planet Warm if Carbon Dioxide Levels Double?

How much, exactly, will greenhouse gases heat the planet?

For more than 40 years, scientists have expressed the answer as a range of possible temperature increases, between 1.5 and 4.5 degrees Celsius, that will result from carbon dioxide levels doubling from preindustrial times. Now, a team of researchers has sharply narrowed the range of temperatures, tightening it to between 2.6 and 4.1 degrees Celsius.

Steven Sherwood, a climate scientist at the University of New South Wales in Sydney, Australia, and an author of the new report said that the group’s research suggested that these temperature shifts, which are referred to as “climate sensitivity” because they reflect how sensitive the planet is to rising carbon dioxide levels, are now unlikely below the low end of the range. The research also suggests that the “alarmingly high sensitivities” of 5 degrees Celsius or higher are less likely, though they are “not impossible,” Dr. Sherwood said. 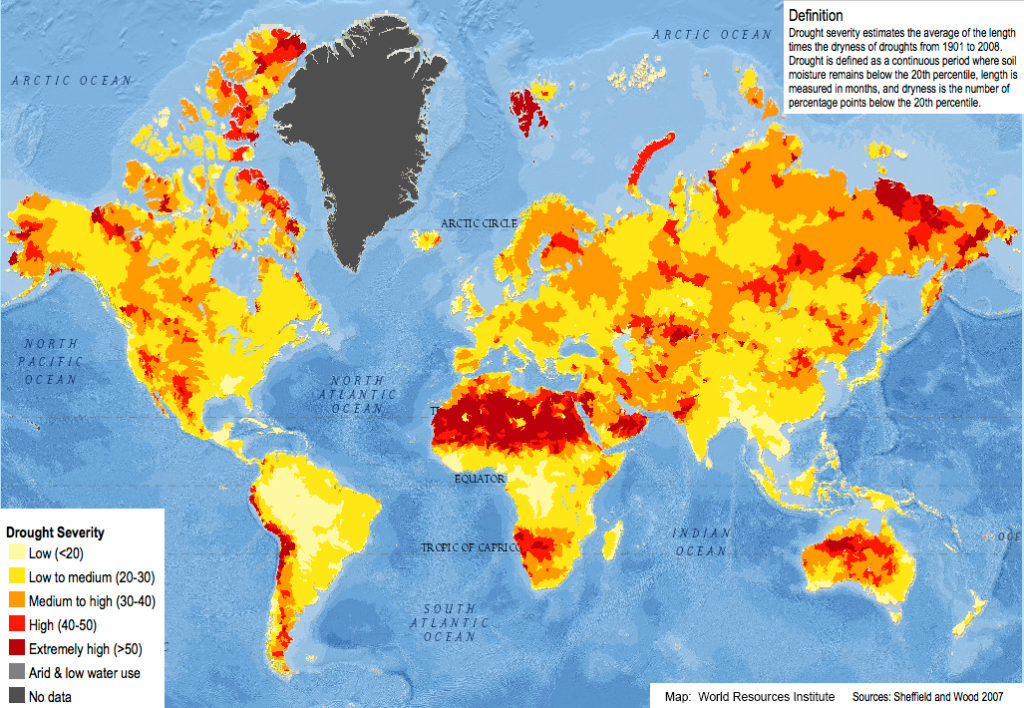