How To See ‘Comet Of The Century’ NEOWISE

Comet NEOWISE has been dazzling sky-watchers in the northern hemisphere, but it’s on the way out.

On Wednesday, July 22 the comet will be at its closest to Earth (at 64 million miles, so no, it’s not dangerous!), but there are three reasons why you need to get out and see Comet NEOWISE it on your next clear night:

What is Comet NEOWISE?

Earth’s most spectacular comet since 2007 is now an all-night object, observable low in the northern night sky all night long. It’s a long-period comet that enters the inner Solar System only once every 6,800 years or so.

Here’s how to see Comet NEOWISE, an icy visitor from the outer reaches of the Solar System that’s now saying its last goodbyes. 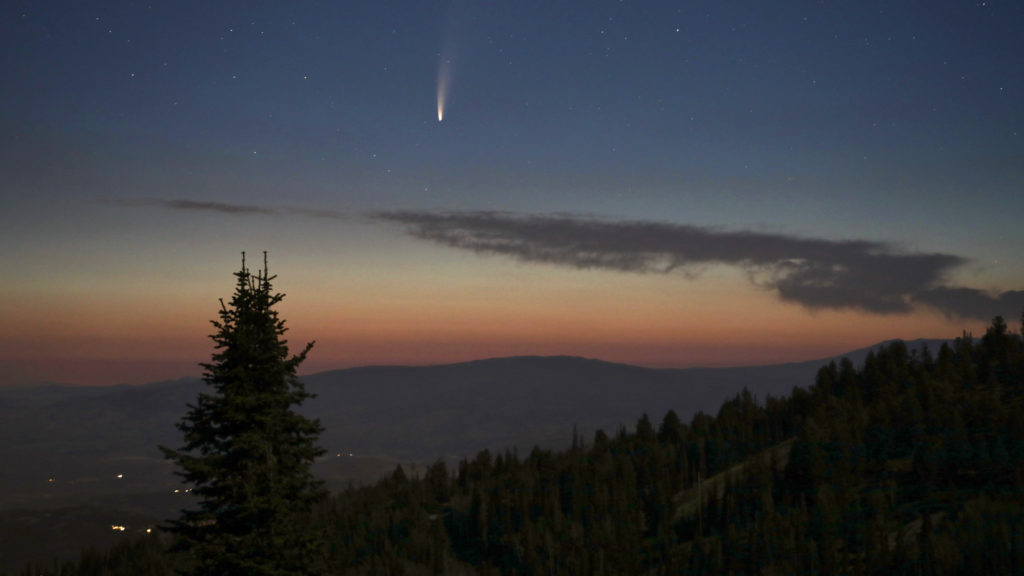