Navy Pier, the ever-popular lakefront tourist destination and events site, will once again shut its doors to the public beginning September 7. The latest closure, which follows an earlier shelter-in-place shutdown spanning from March 16 to June 10, affects all operations on pier premises, including more than 70 restaurants, bars and businesses as well as outdoor dock space.

The decision is meant to stave off further financial burdens as a result of the COVID-19 pandemic, Navy Pier officials say. Even after its reopening to the public earlier this summer, the pier has still faced steep hits: Large-scale event cancelations along with a massive decline in visitors to the pier—less than 20 percent of its typical summer attendance, according to a press release—has led to a projected budget shortfall of $20 million. In order to stay open long-term, officials say, the pier needs to hunker down and minimize its operating costs.

“While this was a very difficult decision for the organization, it was a necessary one to proactively ensure the long-term success of one of Chicago’s most treasured and important civic institutions and the communities it serves,” Navy Pier President and CEO Marilynn Gardner wrote in a statement. 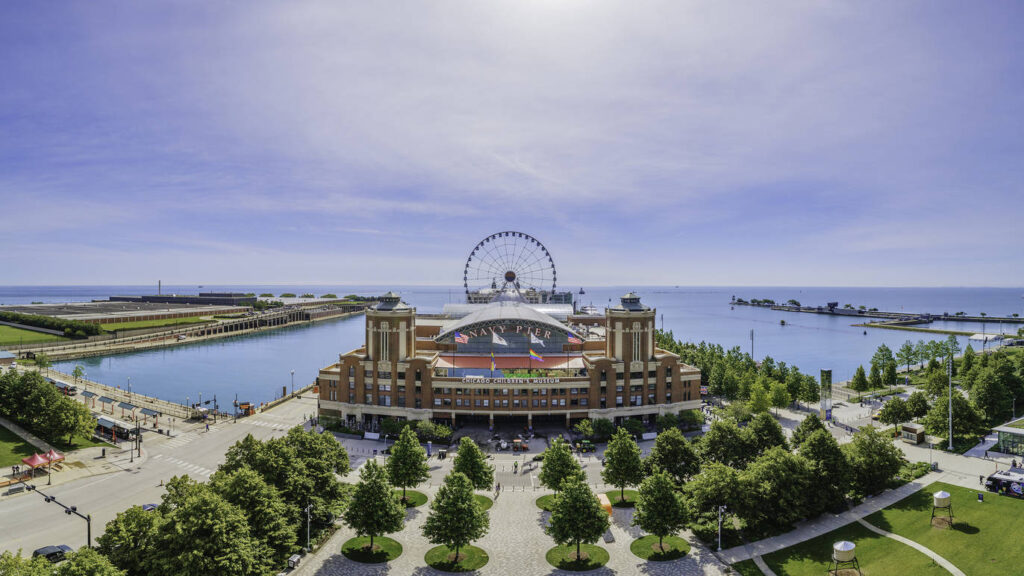