By The Associated Press.

The variety of fish swimming in Chicago’s rivers have increased in recent decades, which authorities attribute to a decline in pollution, according to a sampling study released Monday by the Metropolitan Water Reclamation District.

The report claims there are nearly 60 different types of fish swimming in the Chicago and Calumet rivers. There were fewer than 10 types of fish in the waterways in the 1980s, according to the Chicago Tribune. Carp is the most frequently found species in the rivers. Among other species netted by district biologists were bluegill, catfish, largemouth bass and yellow perch. Those fish are less tolerant of pollution than carp.

Shedd Aquarium research biologist Austin Happel says the more robust and diverse population of fish is an example of how the fight to cleaning rivers is paying off after decades when they were turned into industrialized sewage canals.

“We’re already seeing that if you can increase fish diversity, you’re also able to increase how people use waterways,” said Happel, the chief author of the study.

The most dramatic improvements in fish populations occurred after 1984, when the district stopped releasing sewage treated with germ-killing chlorine into local waterways. Unlike most other cities, Chicago didn’t remove the chemical before pumping treated sewage into rivers and lakes because it was exempt from some provisions of the 1972 Clean Water Act. 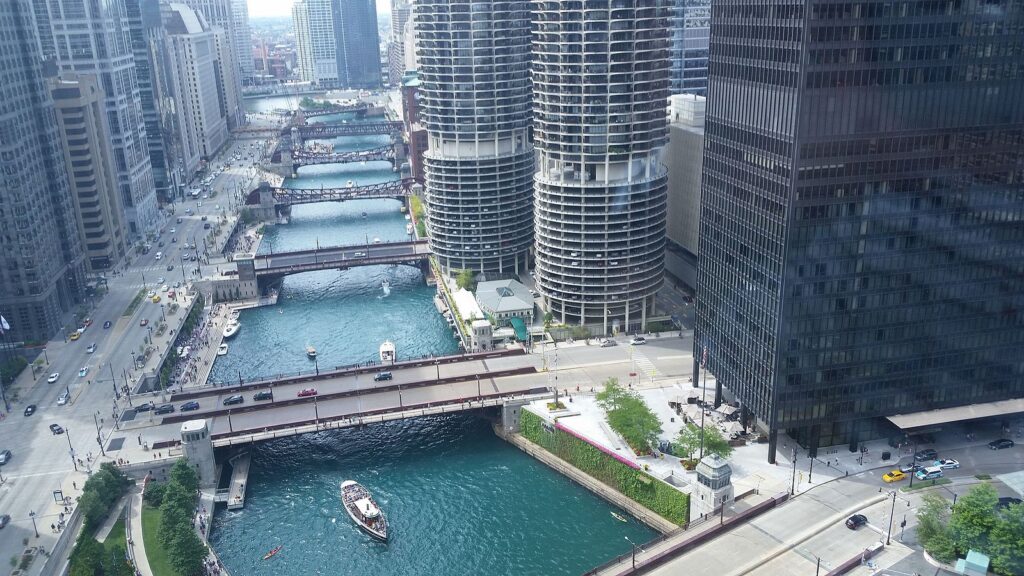