One of the best meteor showers of autumn is set to peak in the coming nights, providing skywatchers a great opportunity to spot some shooting stars ahead of the long, but frigid, winter nights that are right around the corner.

The annual Orionid meteor shower will reach its climax Tuesday night into the early hours of Wednesday morning, featuring around 20 meteors per hour across much of the globe. This averages out to a meteor every few minutes.

Although just under two dozen meteors per hour are likely, there is a chance that this year’s showing of the Orionids could outperform expectations.

“There is some evidence that a larger than usual peak may occur sometime between 2020 and 2022,” NASA said.

It is unclear how many meteors per hour this translates to, but between 2006 and 2009, which were exceptional years for the Orionids, observers counted 50-75 meteors an hour, according to the AMS. Despite this chance, onlookers should curb expectations for an outburst like this as meteor showers are known for being difficult to predict. 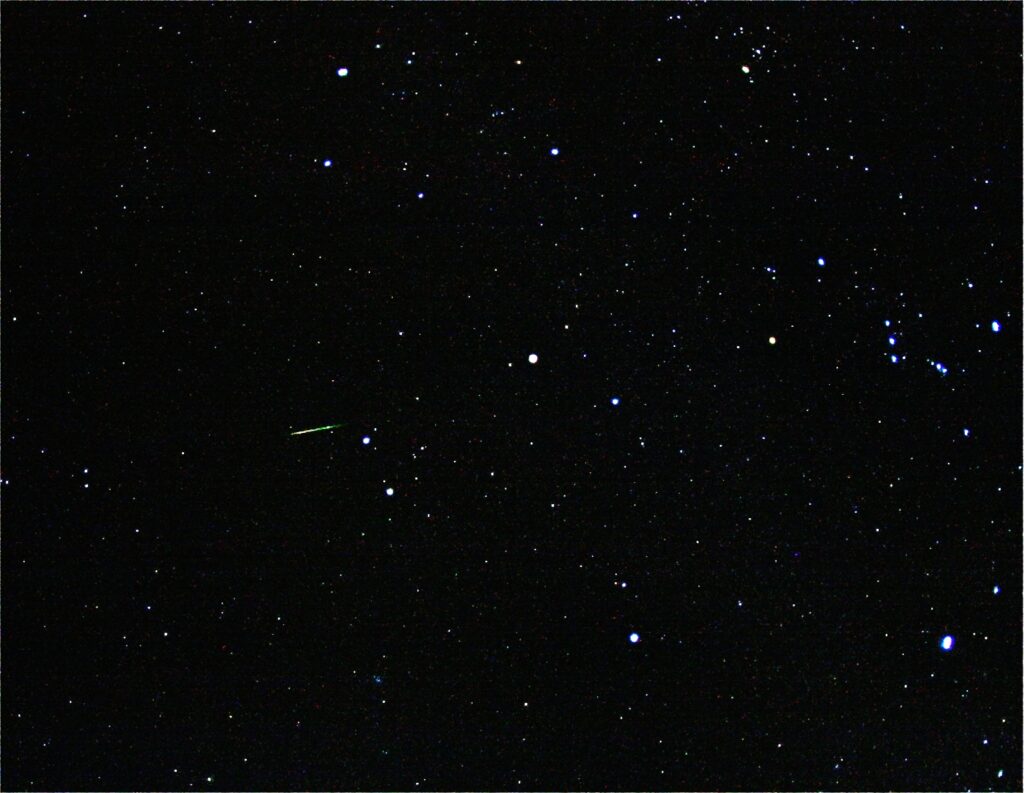