When Sharks Turned Up at Their Beach, They Called in Drones

Once rare off Southern California beaches, great white sharks are beginning to show up more often. The newcomers are mostly juvenile sharks, which prefer the warm waters closer to shore. That means many beachgoers who are now spotting sharks have never seen the predators before.

“When these little fins started to pop up, everyone was scrambling to figure out what was going on,” said Douglas J. McCauley, a marine science professor and the director of the Benioff Ocean Initiative at the University of California, Santa Barbara.

A new project using artificial intelligence called SharkEye may help keep track of these fearsome fish. The technology is being developed by Dr. McCauley’s lab (which works with A.I. researchers at Salesforce, the company led by his lab’s sponsor, Marc Benioff) and computer scientists at San Diego State University to monitor more of the oceanfront while learning about shark migrations. 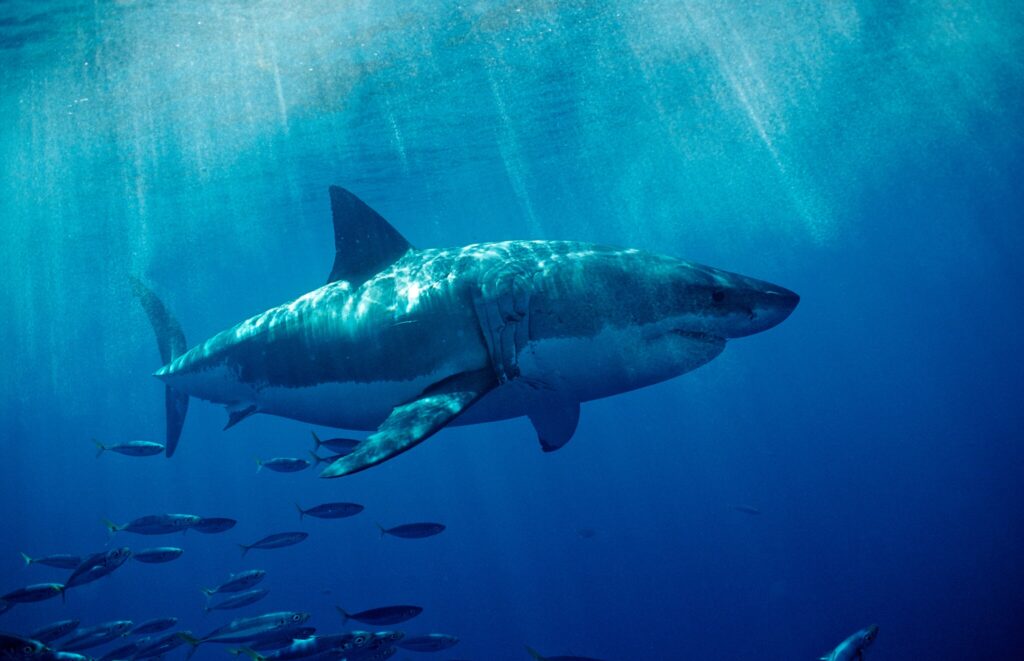 Scientists say the increase in great white sharks off California is partially a result of climate change, which is pushing them, especially juveniles, north.Credit...Reinhard Dirscherl/ullstein bild, via Getty Images