In the span of a week, from late December to early January, temperatures high in the atmosphere above the Arctic jumped by 100 degrees Fahrenheit. While this may sound alarming, it’s a natural phenomenon that happens every couple of years, but experts say human-caused climate change may be making these events more likely.

The remarkable event is called a Sudden Stratospheric Warming (SSW), and it involves the temperatures 50,000 to 100,000 feet above the ground. It disrupts the typical winter climate pattern in the Arctic stratosphere famously known as the polar vortex, and typically leads to more extreme winter weather in parts of the United States.

The polar vortex is a huge low-pressure gyre of cold winds spinning counter-clockwise, which rotate quickly around the Arctic Circle from west to east. But when an SSW occurs, if it is a strong enough event, winds will often reverse and become easterly, and the polar vortex will split into two or three separate vortices, which then drift southward towards the mid-latitudes carrying cold air along with them.

In most cases the SSW propagates down through the clouds to the Earth’s surface over the course of a few weeks. 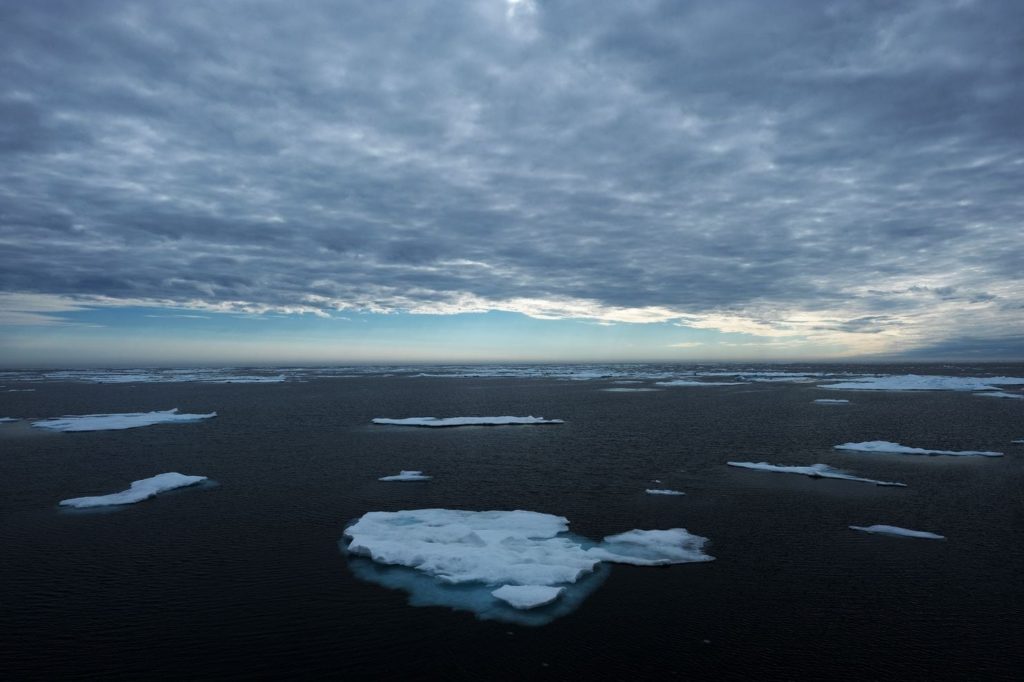