The Role of the Modern America’s Cup Weatherman

In Auckland, New Zealand, the 75-foot foilers will be wedged into small, inshore boundary-constrained racetracks where wind shifts still matter, but given the speed of the boats and the dimensions of the racecourse, it’s about a minute of sailing between ­boundaries. Tack on shifts? Maybe not. Given the cost of maneuvers, it could very well be worth the distance loss of sailing a header for a short period in order to earn a longer board on the other tack. Change is ­ubiquitous in the America’s Cup, and when the boat type changes, so too does the role of the weather team, an important component of every serious Cup syndicate. In the early days of a campaign, the weather team plays a crucial role in boat design.

I can still remember my first Cup campaign, when design-team manager Robert Hopkins explained how the team had commissioned a huge weather study of the winds off Fremantle, Australia, and how the winds change during the racing period from October to February. 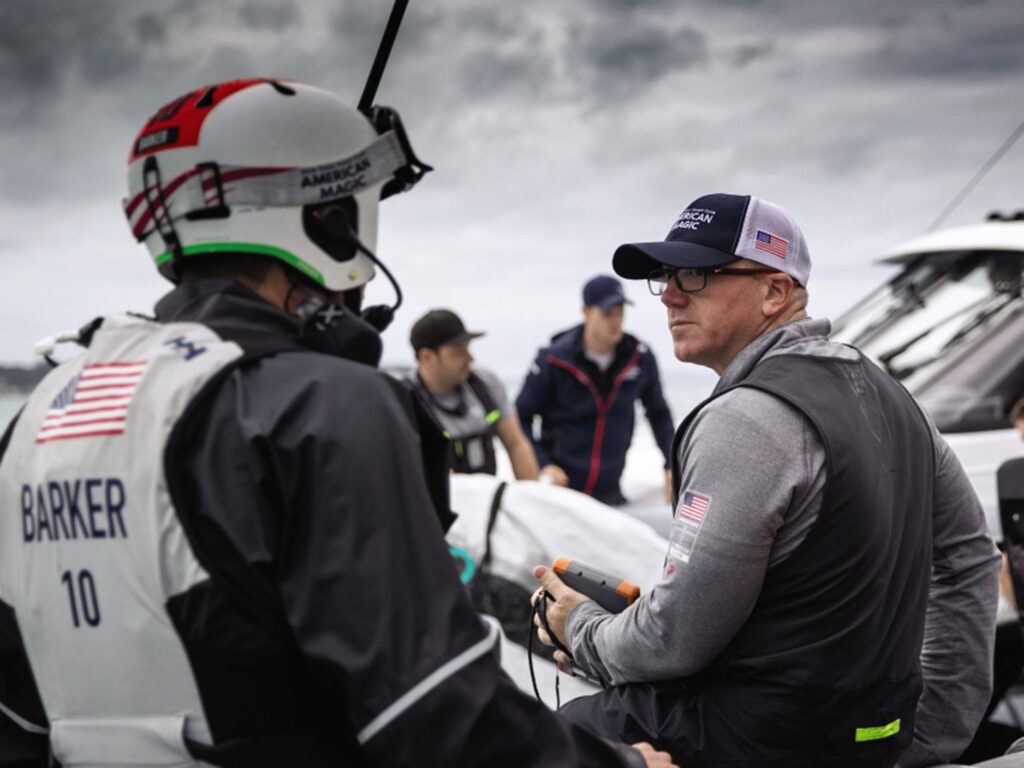