After 100 Years, California Condor Could Return to Northwest

The endangered California condor could return to the Pacific Northwest for the first time in 100 years.

The U.S. Fish and Wildlife Service plans to allow the release of captive-bred giant vultures into Redwood National Park as early as this fall to create a “nonessential experimental population” for California’s far north, Oregon and northwestern Nevada, the San Francisco Chronicle reported Wednesday.

The project will be headed by the Yurok tribe, which traditionally has considered the California condor a sacred animal and has been working for years to return the species to the tribe’s ancestral territory.

“Certainly within a year we hope to have birds in the sky,” Tiana Williams-Claussen, director of the wildlife department of the Yurok tribe, told the Chronicle.

“Not having him here for 100 years now, we as a people are wounded without having that spirit flying in our skies,” she said.

The California condor is the largest native North American bird, with a wingspan of nearly 10 feet (3 meters). The scavenger was once widespread but had virtually disappeared by the 1970s because of poaching, lead poisoning from eating animals killed by hunters and destruction of its habitat. 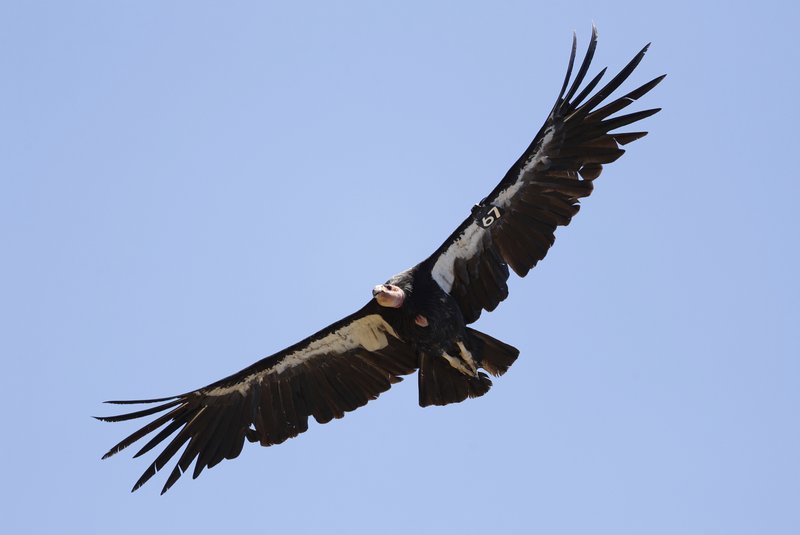