An analysis of satellite imagery has found that the kelp forest that only eight years ago formed a leafy canopy along the Northern California coast has almost disappeared.

In looking at satellite images of the Sonoma and Mendocino coast going back to 1985, researchers from the University of California, Santa Cruz found the kelp forest declined by an average of 95% since 2013. Their study shows the destruction was related to an explosion in the population of purple sea urchin, which eats it, and two warm water events that lasted from 2014 to 2016, the San Francisco Chronicle reported Friday.

Around that period, a wasting disease struck the sunflower sea star population, a predator of the purple urchin, allowing the spiky intervebrate with a huge appetite for kelp to take over.

Researchers who study the kelp and the types of species that depend on it, including jellyfish, abalone and red urchin that’s popular with divers and sushi lovers, say the forest probably won’t recover anytime soon, partly because removing the purple urchins is difficult. 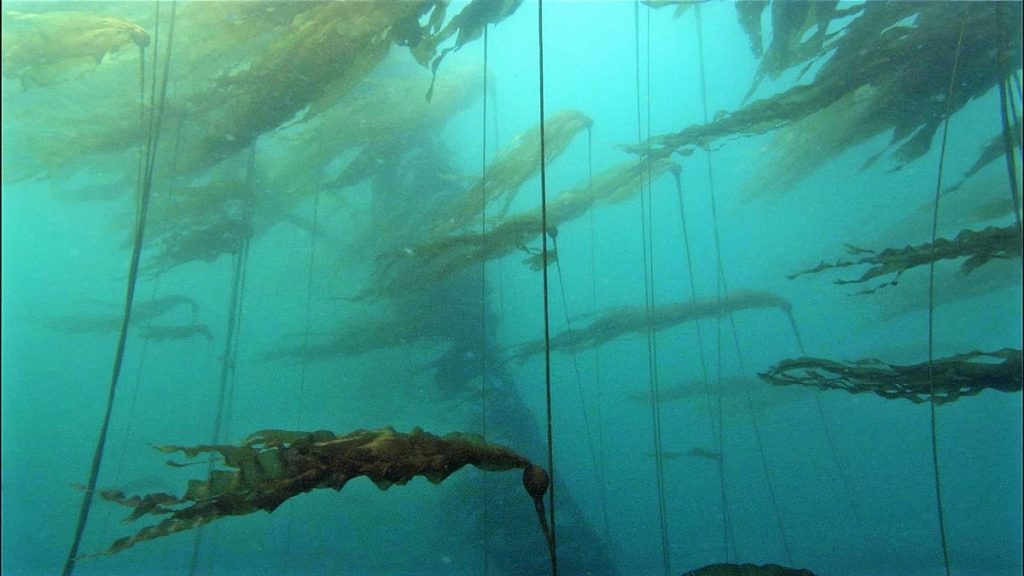