US Sets Aside Habitat Critical for Survival of Rare Songbird

U.S. wildlife managers have set aside vast areas across several states as habitat critical to the survival of a rare songbird that migrates each year from Central and South America to breeding grounds in Mexico and the United States.

The U.S. Fish and Wildlife Service announced the final habitat designation for the western yellow-billed cuckoo on Tuesday. It covers about 467 square miles (1,210 square kilometers) along hundreds of miles of rivers and streams in the western states.

Most breeding in the U.S. occurs in Arizona and New Mexico, but the habitat designation also includes areas in California, Colorado, Utah, Texas and Idaho.

The designation isn’t as big as initially proposed. Wildlife managers opted to exclude more than 300 square miles (777 square kilometers) of potential habitat after considering updated information about ongoing conservation activities, the lack of suitable habitat in some areas and potential interference with critical infrastructure.

“This designation identifies important feeding and breeding grounds for the cuckoo to support the species’ recovery while also balancing the need in finding solutions that support current and future land-use plans,” Michael Fris, field supervisor for the Sacramento Fish and Wildlife Office, said in a statement. 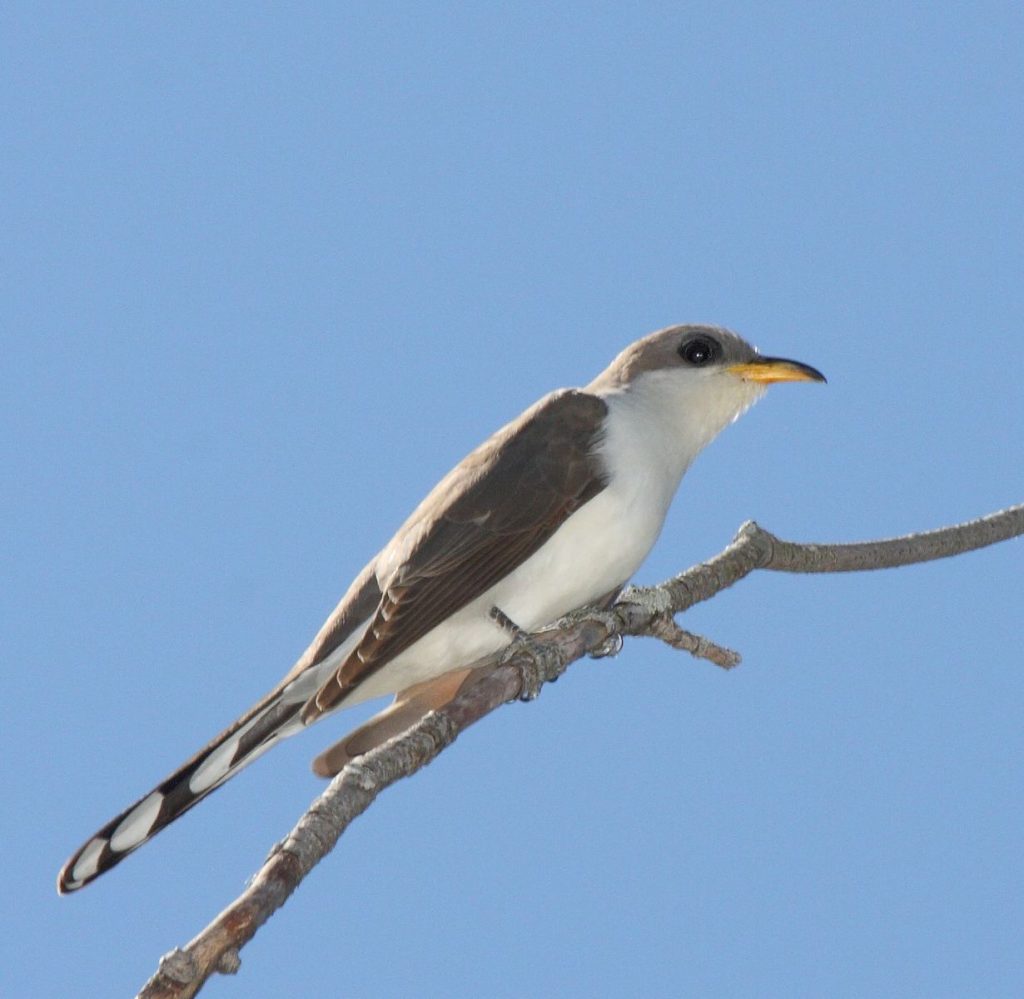