River Herring, Once Eyed for Endangered List, Grow in Counts

PORTLAND, Maine (AP) — A small fish that has been the subject of conservation efforts for years appears to be growing in number in the rivers of the East Coast.

River herring are critically important to coastal ecosystems because they serve as food for birds and larger fish. Regulators have described the fishes’ population as nearing historic lows because of dams, pollution, warming waters and other factors.

But years of effort to save them appear to be paying off. Preliminary counts of the fish from Maine to South Carolina in 2019 showed 2.7 million more fish than in 2015, according to documents provided by the regulatory Atlantic States Marine Fisheries Commission. The 2019 counts found more than 6.5 million fish.

The river herrings include two species of schooling fish, alewives and blueback herring, that have been fished in East Coast rivers for millennia. Harvesters of the fish said conservative management of the fishery in recent years, coupled with conservation efforts such as dam removal, have helped the fish spawn and grow in number.

“You’ve got to get the parents in the bedroom so the kids can go to school,” said Jeff Pierce, a longtime alewife fisherman and the president of Alewife Harvesters of Maine. 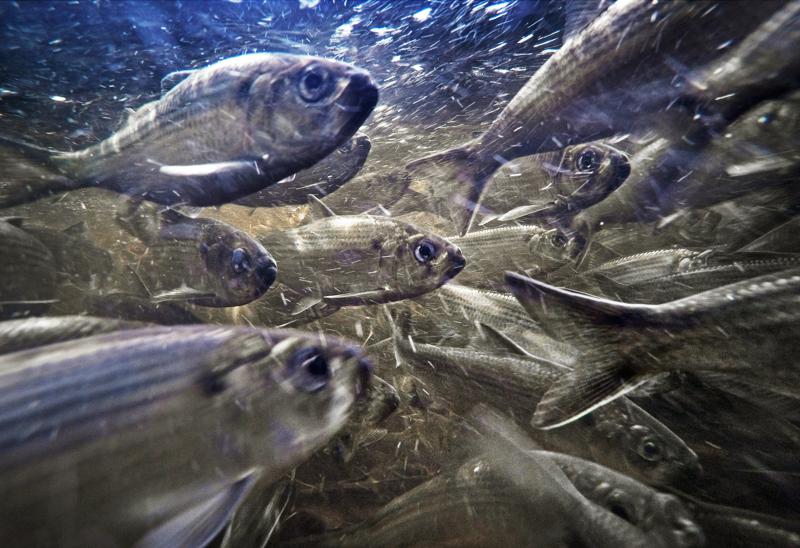