California Nixing Algae that Crowds Out Food for Sea Animals

NEWPORT BEACH, Calif. (AP) — For the first time, scientists say they have seen a species of bright green algae growing in the waters off California — and they are hoping it’s the last.

The invasive algae can overtake the environment and displace critical food sources for ocean animals on the Southern California coast. A team on Wednesday started removing the patch of fast-growing algae known as caulerpa prolifera from the harbor in Newport Beach, suctioning it through a tube and filtering the ocean water back out.

The process will take four or five days to complete and much longer until scientists can determine the algae is gone for good. So far, it’s been confined to a roughly 1,000-square-foot (90-square-meter) area not far from a small but popular beach. But tiny fibers can easily break off and take hold elsewhere.

“We’re at a point here where we’ve got a shot to get rid of it,” said Robert Mooney, a biologist with Marine Taxonomic Services overseeing a large pump that a team of three divers uses to remove the algae. “We don’t have the luxury of waiting to see what happens.” 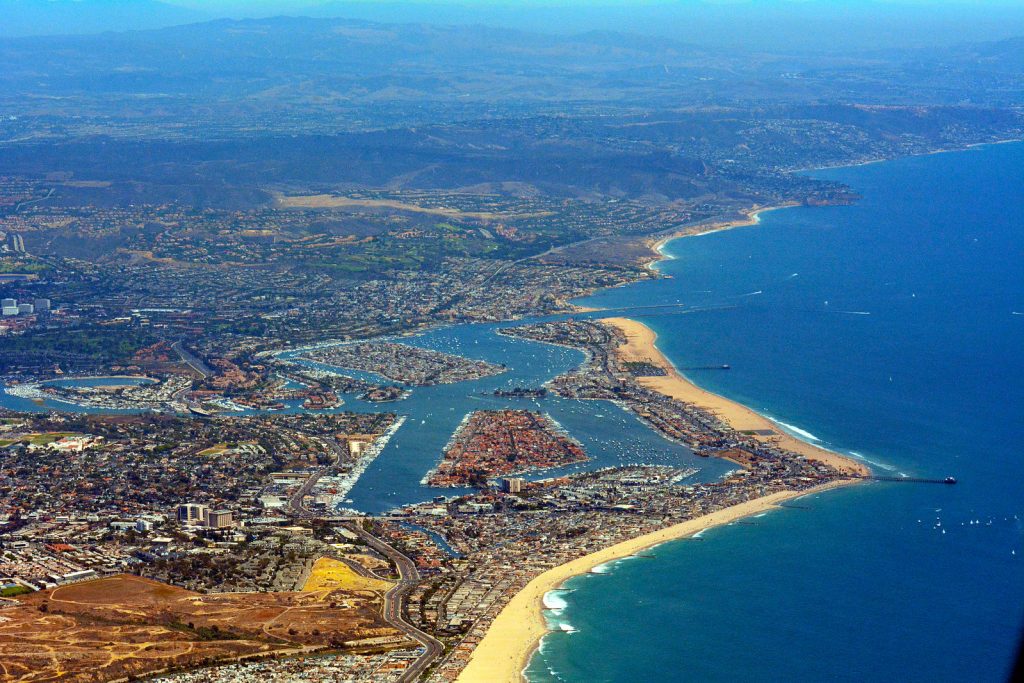