By Sunday, Cuban officials had evacuated 180,000 people as a precaution against the possibility of heavy flooding from a storm that already battered several Caribbean islands, killing at least three people. Most of those evacuated stayed at relatives’ homes, others went to government shelters, and hundreds living in mountainous areas took refuge in caves prepared for emergencies.

Elsa was forecast to cross over Cuba by Monday night and then head for Florida, where Gov. Ron DeSantis declared a state of emergency in 15 counties, including in Miami-Dade County, where a high-rise condominium building collapsed on June 24.

Late Monday morning, Elsa’s center was about 140 miles (225 kilometers) south-southeast of Havana and moving northwest at 14 mph (22 kph). Its maximum sustained winds were about 65 mph (100 kph), the National Hurricane Center in Miami said.

The center said the storm was likely to gradually weaken while passing over central Cuba. “After Elsa emerges over the Florida Straits and the southeastern Gulf of Mexico, some slight re-strengthening is possible,″ it said. 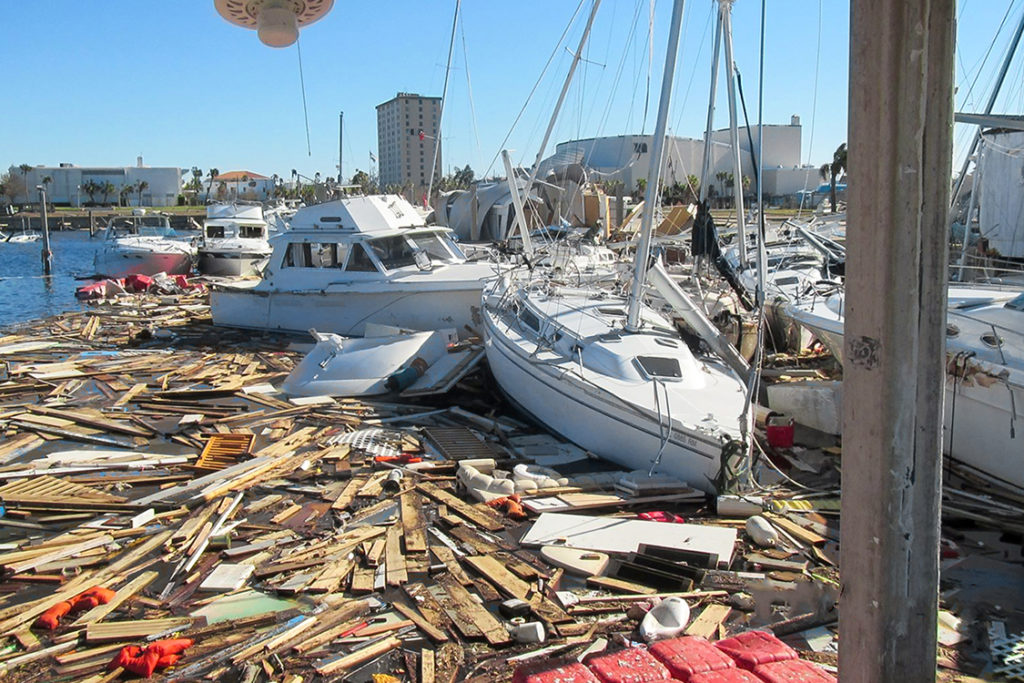