WASHINGTON (AP) — With climate change threatening the sea ice habitat of Emperor penguins, the U.S. Fish and Wildlife Service announced a proposal to list the species as threatened under the Endangered Species Act.

“The lifecycle of Emperor penguins is tied to having stable sea ice, which they need to breed, to feed and to molt,” said Stephanie Jenouvrier, a penguin ecologist at the Woods Hole Oceanographic Institution.

Research published Tuesday in the journal Global Change Biology found that by 2100, 98% of Emperor penguin colonies may be pushed to the brink of extinction, if no changes are made to current rates of carbon emissions and climate change.

The new study looked at overall warming trends and the increasing likelihood of extreme weather fluctuations due to global warming. And it noted that extremely low levels of sea ice in 2016 led to a massive breeding failure of an Emperor penguin colony in Antarctica’s Halley Bay.

That year, seasonal sea ice broke up before penguin chicks had time to develop waterproof adult feathers, and about 10,000 baby birds drowned, Jenouvrier said. The colony did not recover afterward. 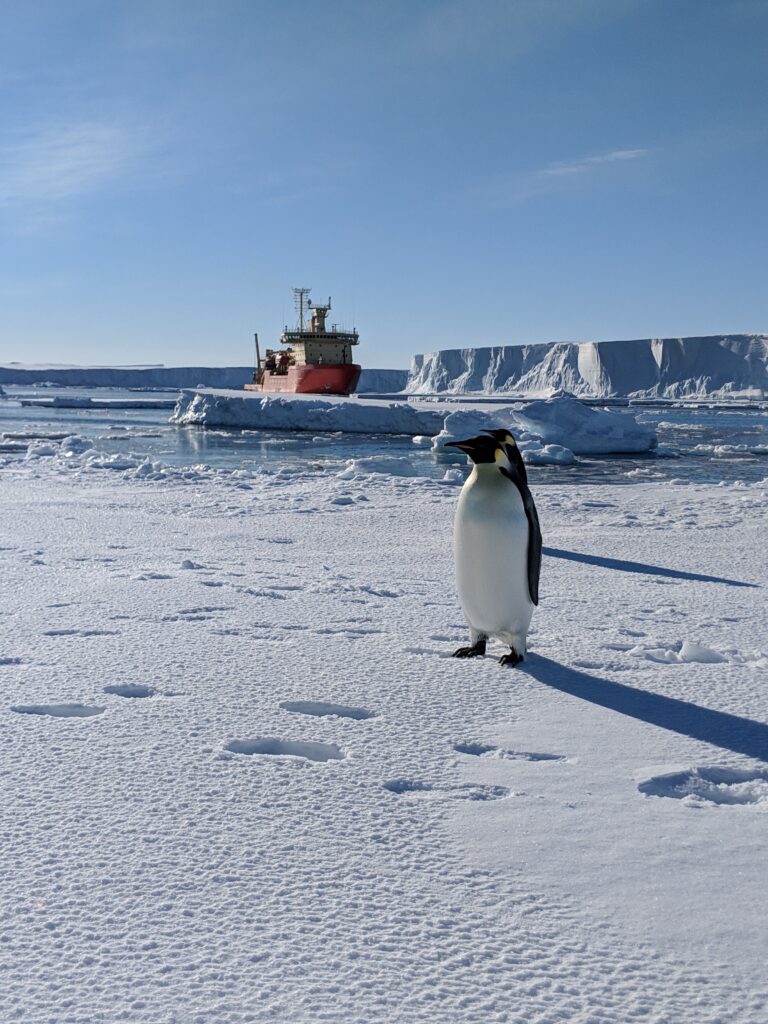