In the city’s quest to handle increasing volumes of freight pouring into the five boroughs while preserving the aging infrastructure, Mayor Bill de Blasio has a plan: look to the water.

“One of the best ways to fight climate change is to get away from a society, an economy dominated by big trucks,” de Blasio said at a news conference that did not allow for questions.

“We are unduly dependent upon large diesel trucks, way more than any of our peer cities,” said Department of Transportation Commissioner Hank Gutman at the same event. He called the East and Hudson rivers the city’s first highways: “Why is New York City at this particular geographic location? Because of its harbor and its waterways.”

Since the city’s ports are already the largest on the East Coast, officials said building maritime infrastructure to bring goods directly to New Yorkers from those ports made sense. 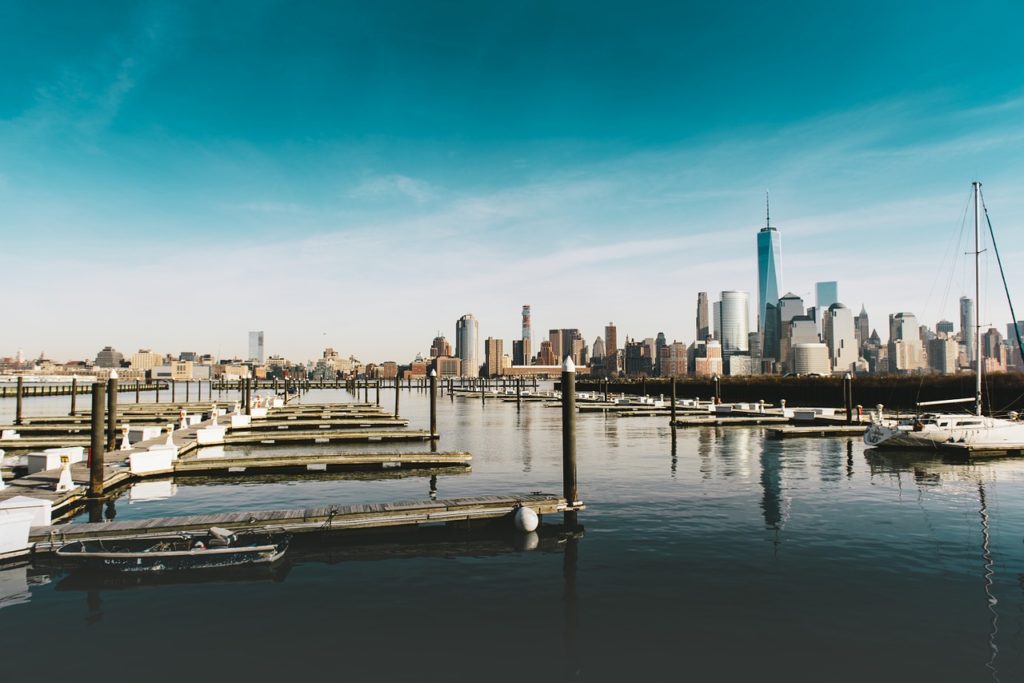