It may be December, but it doesn’t feel like it in most of the country. While Alaska has been dealing with cold and snow and Hawaii braced for “catastrophic rainfall,” pretty much the entire contiguous United States has been spared any significant winter weather.

For the rest of us, a few bouts of cold and snow are possible in the next two weeks, especially across the northern sections of the U.S. 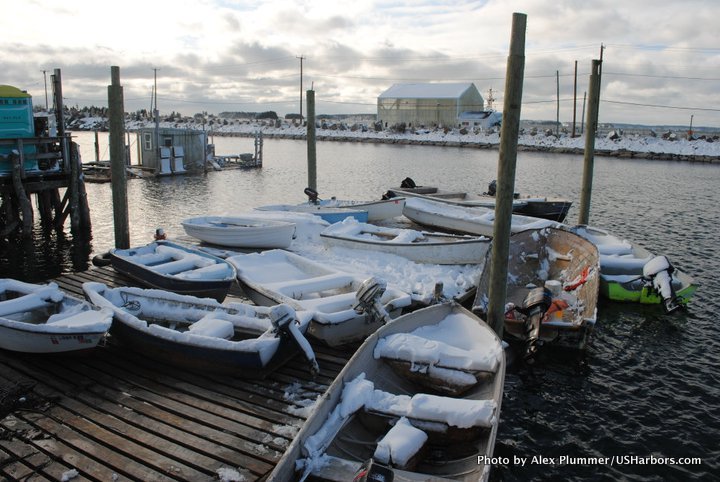