Green activists hailed New York as a leader in the fight against climate change in 2019 when lawmakers approved the Climate Act, a landmark bill committing the state to cut its greenhouse emissions by 85% by 2050.

The state Climate Action Council, a 22-member panel that includes regulators, environmentalists and energy industry representatives, issued a 330-page draft report late last month, laying out a wide-ranging roadmap on what the state should do if it intends to reach its climate action targets, which rank among the most ambitious in the country.

The report envisions nearly all passenger vehicles sold in New York to be electric by 2030. By 2040, all of the state’s power would come from zero-emissions sources. And by 2050, 85% of homes and commercial buildings are expected to be equipped with electrified heat pumps, not fossil-fuel-churning furnaces.

And now, it’s up to the council to sell the plan to New Yorkers and major industries that have, at times, proven wary of change. Much of this year will be dedicated to soliciting feedback from the public – a comment period began January 1st and will last through April – on the best ways to combat climate change before incorporating it into a final report, which is scheduled to be publicly issued by the end of the year. 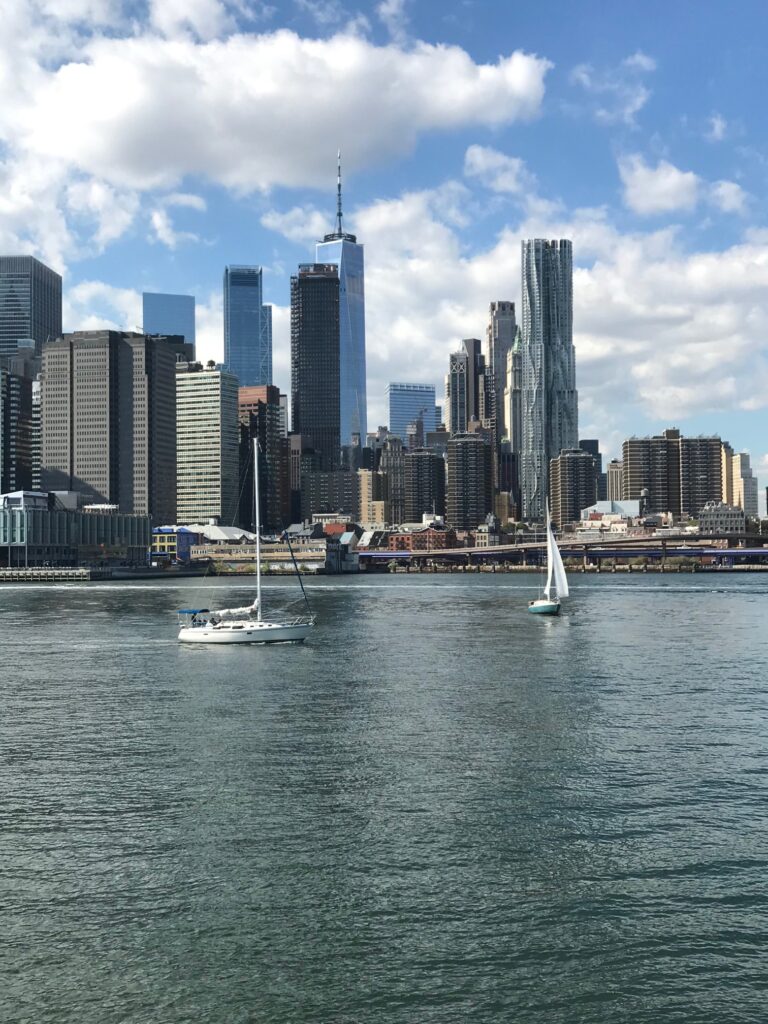