I dive in.The water is cool against my skin, the silence absolute, and as I hover over the remains at the bottom of the sea, I feel peaceful, thankful, a sense of coming home.

Descend underwater with me—not too deep now, maybe only 20 feet or so—and you’ll see about 30 other divers, paired in sets of two. They calmly float in place, despite strong currents off the coast of Key Largo, Florida, sketching images of coral-encrusted artifacts or taking measurements. I am—we are—mapping the remains of a shipwreck.

Most of the divers are African American. We’re training as underwater archaeology advocates, gaining the skills necessary to join expeditions and help document the wreckage of slave ships being found around the world, ships such as the São José Paquete d’Africa in South Africa, the Fredericus Quartus and Christianus Quintus in Costa Rica, and the Clotilda in the United States. An estimated 12.5 million Africans were forced onto ships like these during the transatlantic slave trade from the 16th to the 19th centuries, according to Nafees Khan, a professor in the College of Education at Clemson University and adviser to the Trans-Atlantic Slave Trade Database. 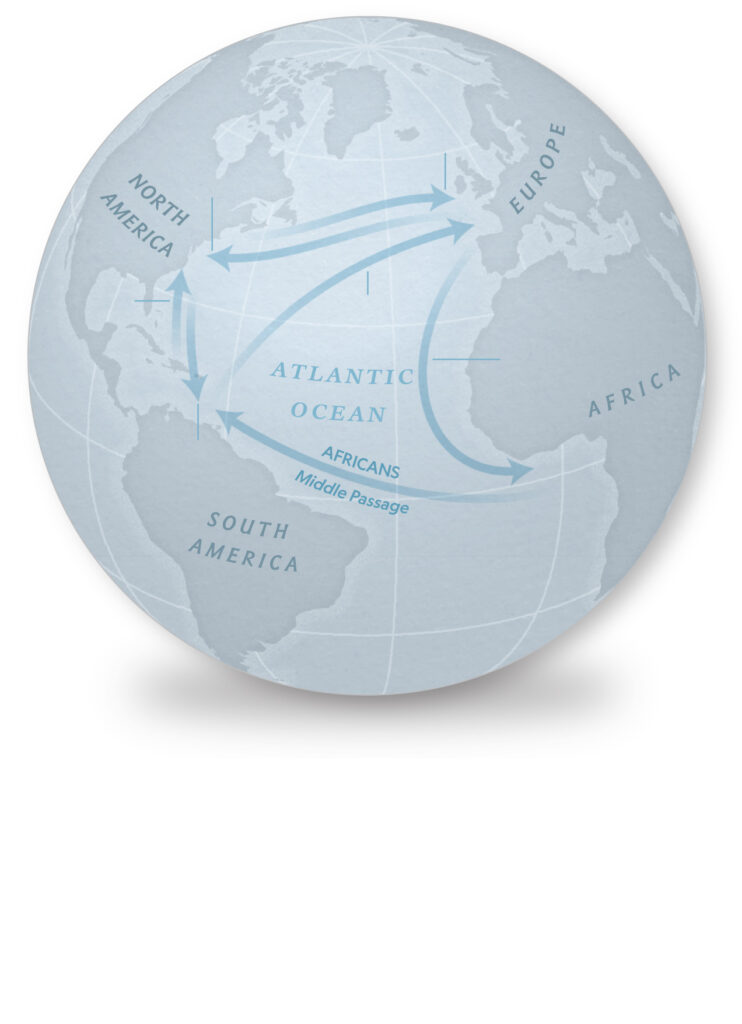