The History of Classic Salmon Reels Starts in Maine

Maine has a storied history of fishing tackle makers, including Hiram Leonard and modern tackle retailers like L.L. Bean, but much less is known about the men who designed and built the early salmon reels used to fish for Atlantic salmon.

Some of these classic salmon reels have become highly valuable and the object of desire for collectors, inspiring several generations of bench reel makers, including some who still build salmon reels in Maine today.

Perhaps the most iconic salmon fly reel from Maine was the Philbrook and Payne reel designed by Francis J. Philbrook and Edward Payne for the pioneering tackle maker Hiram L. Leonard of Bangor. Philbrook was a gunsmith machinist who assigned his 1877 patented reel design to Leonard to manufacture his first reels. The patented pillar design for the reel cage above the circumference of the reel allowed for more line to be stored with less weight than other reels of the time.

Philbrook collaborated with Edward Payne, who worked with Leonard in the rod-making business.

The beautiful salmon version of the reel has gorgeous marbleized orange and black end plates made with a special process molded from a special mud and then carefully machined. The raised pillar nickel-silver reel frame, itself a work of art, was set in a steam-heated cast-iron mold. Orange and black granules were then sprinkled on the hot mold surface. This would result in many different patterns, with no two reels being identical. 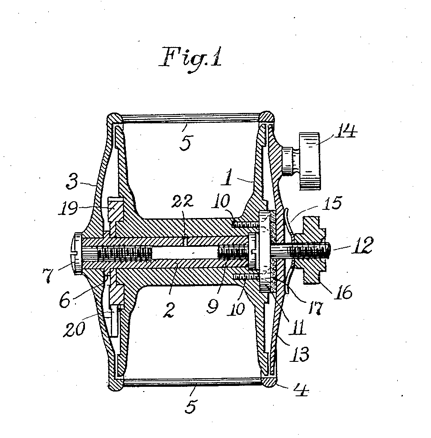