Plan to Save Charleston From Rising Seas

Resting in the hands of Congress is a U.S. Army Corps of Engineers proposal for a $1.1 billion sea wall that would encapsulate about 8 miles of Charleston’s peninsula in the city that’s expected to continue to swell in population.

In Charleston, a place where street lines blur with sunny day tidal flooding and major storms dump enough water on downtown that one can kayak the deluge, Dale Morris is right at home.

After all, water — its function, resource and the very element that threatens to sink the historic city — is what made his career. For decades, Morris has consulted on the East Coast, West Coast and Gulf Coast on all things water, from coastal restoration to flood protection and risk mitigation. Nearly a year ago, the city nabbed Morris for the post of chief resilience officer, a job that’s been around for close to five years.

Morris knows Charleston well, that is, the city’s battle with rising waters, high tides and increasing storm surge. Even before he took the position, he had a hand in planning management and adaptation strategies for the city as climate change inevitably continues to ramp up Charleston’s flooding issues.

Is his help too late?

Resting in the hands of Congress is a U.S. Army Corps of Engineers proposal for a $1.1 billion sea wall that would encapsulate about 8 miles of Charleston’s peninsula in the city that’s expected to continue to swell in population. Then there’s the expansion and repair of deep underground tunnels that connect to drop shafts that pull in the storm water and pumps that push it into the Ashley River. The Medical District drainage tunnel extension at Ehrhardt Street is one of those projects that would alleviate sitting water so ambulances can drive through with ease. It comes with a $14 million price tag.

These are just some of the city’s flood mitigation plans. They’re huge and intricate undertakings, but Morris is neither a developer nor an engineer. He’s an economist and strategist, pulling together local, state and federal leaders to ensure Charleston doesn’t become the next New Orleans. 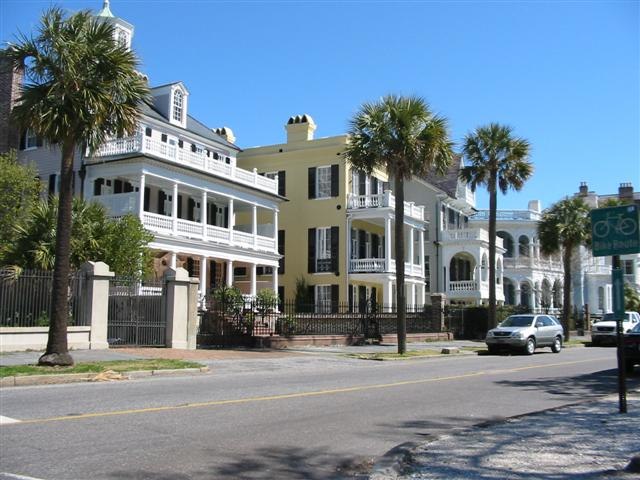