The Story of a USCG Trailblazer: Rosalen H. Becker

During the height of World War II, Rosalen H. Becker resolved to serve our country and defy convention by volunteering to support the war effort. She was among the first corps of women to enter the ranks of the U.S. Coast Guard. Becker enlisted in the Coast Guard Women’s Reserve, known as SPARs (an acronym for Semper Paratus “Always Ready”), Jan. 20, 1943.

Throughout her pioneering career as a service member, Becker’s accomplishments included becoming the first woman in the radio technician rating and later becoming an instructor for the rating. Becker ultimately advanced to radio technician second class and served honorably until her discharge Nov. 9, 1945. For her service, she received the Victory Medal.

Becker’s efforts broke down barriers to women’s equality and helped pave the way for others to follow. However, even before she was issued a uniform, it became clear that her commitment to promoting a culture change in the Coast Guard and equality for women would require persistence and mean confronting adversity and challenges. 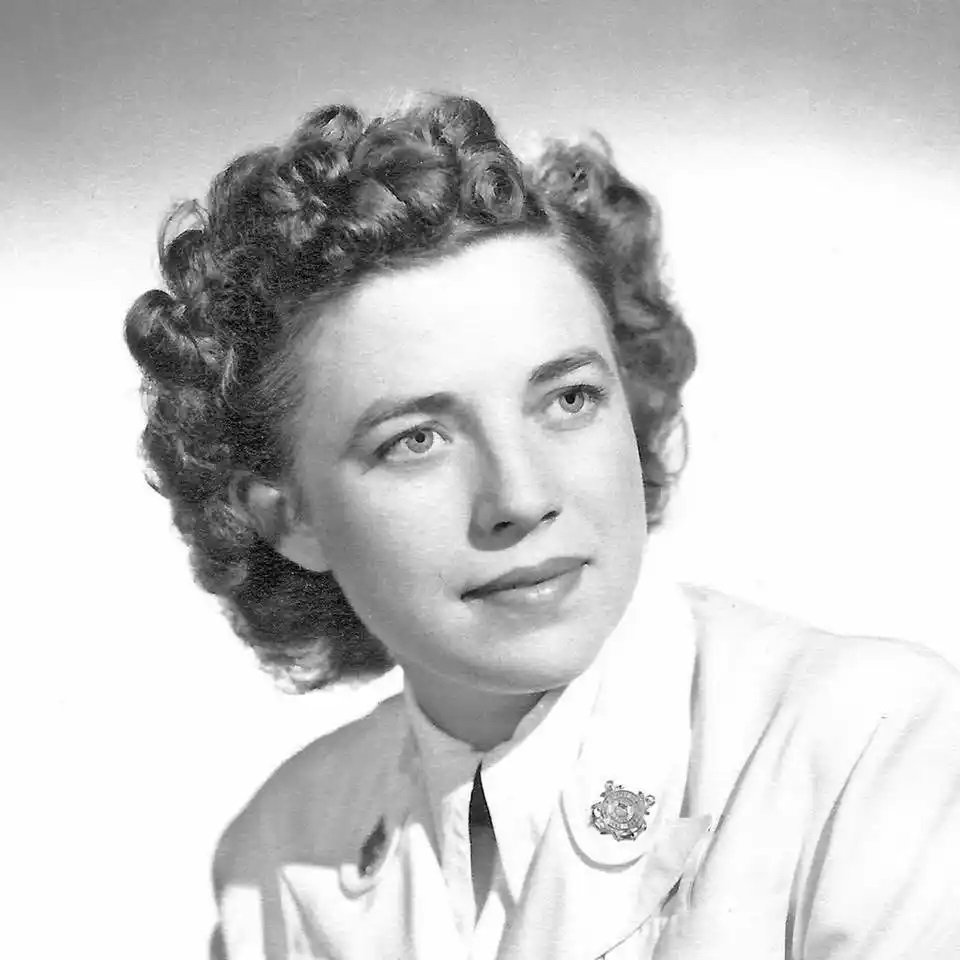