Editor’s note: Phytoplankton fuel ocean life by feeding other plankton, fish, and ultimately bigger creatures. This video explores the diversity of phytoplankton in the oceans and shows why these plant-like organisms play such a crucial role in life on Earth. In some of the images, color-filtering techniques were used to draw out the fine details in the water, but the features are real. The following text is a transcript of the video.

Phytoplankton are among the smallest organisms in the ocean.

Yet when they “bloom,” these tiny ocean drifters can cover thousands of square kilometers, which means these primary producers are often visible from space.

Known as the “grass of the sea,” they are the first link in the ocean food chain.

As we move around this global map of chlorophyll, we explore the diversity of phytoplankton in the oceans, and discover why these plant-like organisms play such a crucial role in life on Earth.

Phytoplankton are abundant here when spring melting and runoff freshen the salt water and add nutrients, just as sunlight is increasing.

The milky blue waters are probably filled with coccolithophores. Greener areas may be diatoms. Both provide food for marine life.

The proliferation of algae in the Baltic Sea has led to occasional oxygen-depleted “dead zones” in the basin.

Two major blooms occur here each year. Diatoms peak in May and June, then give way to coccolithophores as certain nutrients run out.

Volcanic ash can fertilize ocean waters with iron, though the North Atlantic usually has enough nutrients to sustain blooms even without the ash.

Disko Bay has been important to the local economy for at least 1,000 years because of its rich marine resources.

Phytoplankton blooms feed the copepods and other plankton and fish that become food for the bay’s shrimp, seals, whales, and walruses. 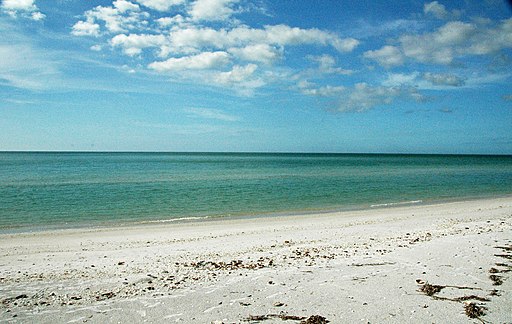