The Other Hurricane Season

It had been long known that extratropical cyclones can sometimes produce hurricane force winds but not until the deployment of modern satellite technology did meteorologists discover that hurricane wind events were much more frequent than previously thought. The risk for a winter hurricane wind event begins to increase in September and October, peaks in December and January, then tapers off sharply in April and May, although quite infrequently we have observed them in each month of the year in the North Atlantic.

Each winter season has, on average, about 37 non-tropical hurricane force wind events occur over the North Pacific and about 45 events over the North Atlantic.NOAA Ocean Prediction Center  issues a “Hurricane Force Wind Warning” 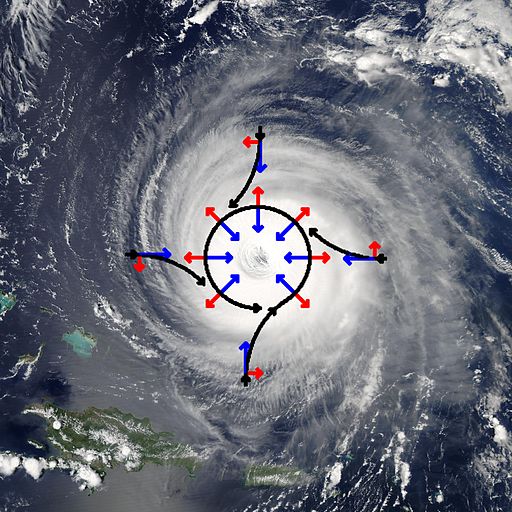