Brant Point Light was established in 1746, automated in 1965, and is still in operation (as of 2010). The light station was added to the National Register of Historic Places on October 28, 1987. The lighthouse image is used often as a representation of Nantucket on t-shirts, posters and advertisements. It’s the first thing you’ll see as you arrive in Nantucket by boat. There’s no parking at the lighthouse but its a short walk from the ferry dock. 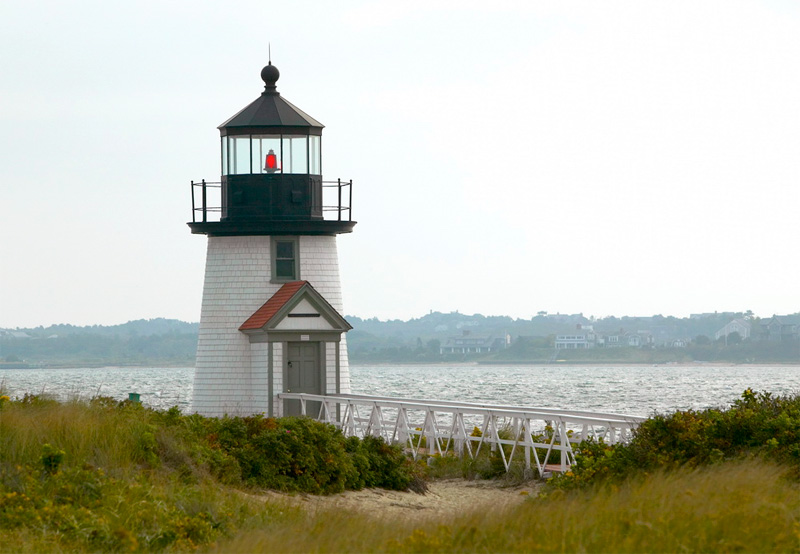 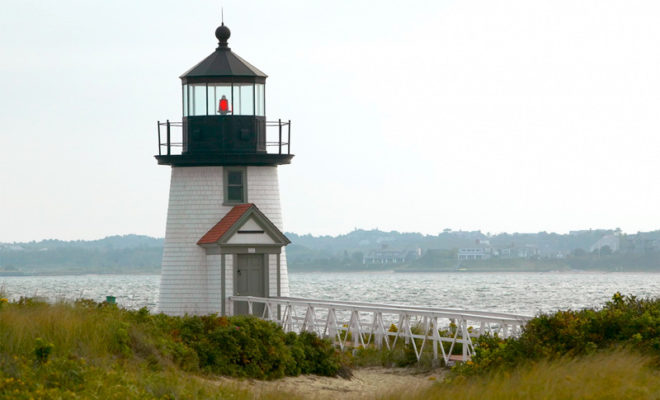