In the 1977 America’s Cup, Ted Turner skippered the 12-Meter Courageous to victory in Newport, Rhode Island. In September 2010 some of the sailors from the glory days of the Cup in Newport gathered for a reunion regatta. The 12-Meter North American Championships brought together 250 sailors for three days of racing and reminiscing.

Click on the photo gallery link above for a larger view of Courageous on the IRYS docks pre-race last September.

Click here for a look at the New York Times article about the 12-Meter Event in September 2010. 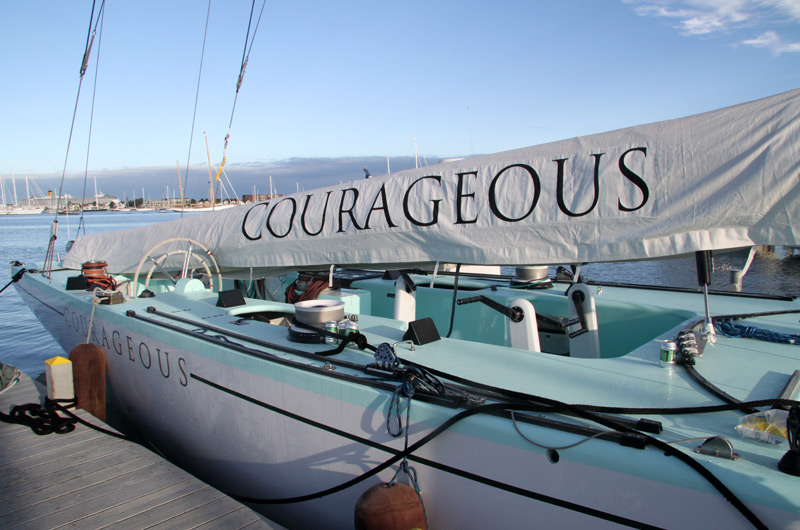 Courageous, on the docks at IRYS, Newport RI

Photos of 12-Meter Reunion in Newport 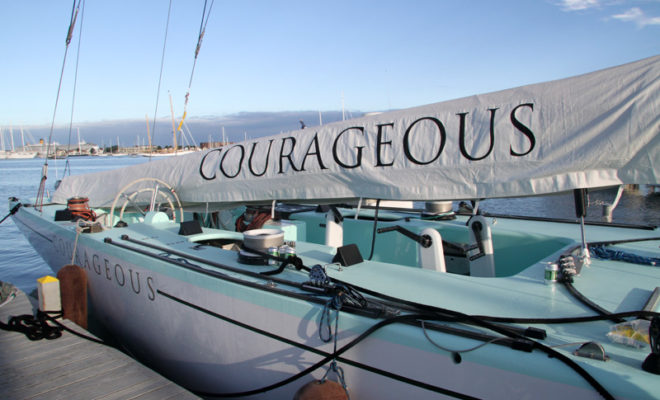 Courageous, on the docks at IRYS, Newport RI