The winner here is the USA, bringing the cup back to our shores. The recent discussions have put the two premier U.S. sailing cities on the world stage.

Congratulations to the residents of San Francisco on the selection of a great city for this international sailing event, and to Newport and all of Rhode Island for proving that Narragansett Bay remains one of America’s top sailing grounds and is worthy of hosting the world’s most famous regatta.

Click here to view a selection of America’s Cup images from year’s past from the Outside Images collection. 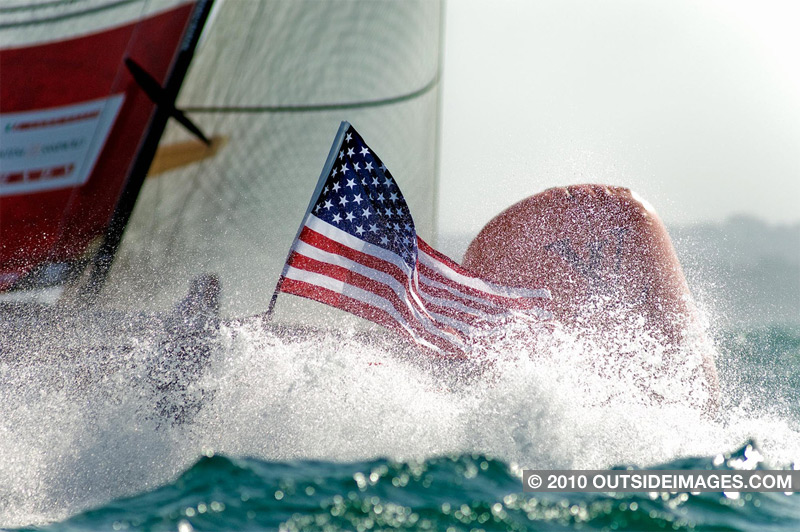 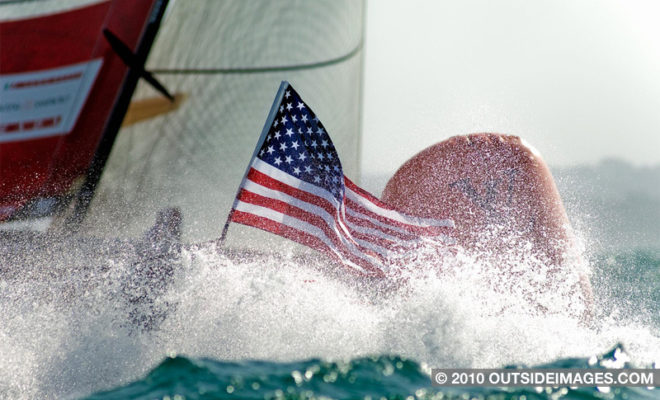