This June will see three J-Class yachts racing against each other on the waters of Narragansett Bay for the first time in nearly three-quarters of a century. At a meeting held January 27 at the Jane Pickens Theater in Newport, representatives of the J Class Association, Sail Newport, and Governor Lincoln Chaffee announced that the 140-footers Velsheda, Shamrock V, and Ranger will compete in a five-race regatta staged June 15-19 by Sail Newport.

J-Class yachts, so named for their waterline measurement of between 75 and 87 feet, were used to compete for the America’s Cup in the 1930s and set the standard for large racing yachts. The first, Sir Thomas Lipton’s Shamrock V, won 15 of its first 22 competitions but failed to win the America’s Cup from the Americans, who had responded to Lipton’s challenge by launching four J-Class yachts within a month of each other. By World War II the class had largely come to an end, with most J-Class yachts scrapped to help the war effort.

The rebirth of the class began in the 1970s, when Shamrock V, Velsheda, and Endeavor began rebuilds that would take more than twenty years to complete. By 2011 two new J-Class yachts, Hanuman and Lionheart had been built to the classic lines, bringing the class to a total of six yachts. Five others are in various stages of development or construction. 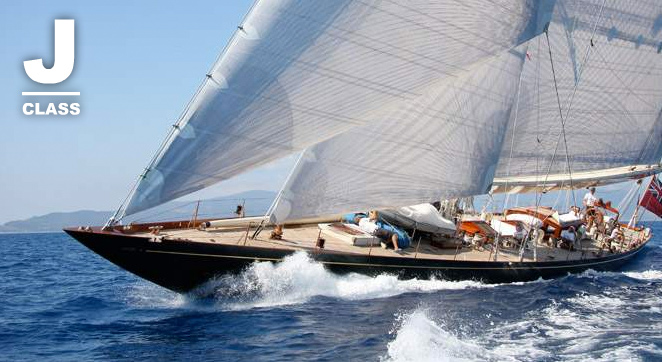 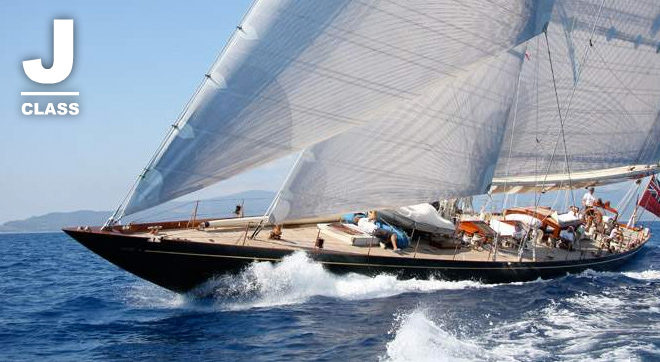