One Last Boat Show Before Launch?

Temperatures are warming and the sound of grinders and sanders outside means boaters are getting things ready for an early spring launch. And after the winter we’ve had in New England, we deserve to have some fun out on the water! But if you can’t launch just yet – or maybe if you’re still looking for what to launch – zip over to the Rhode Island Boat Show in Bristol on April 30 and May 1 for a peek at some of the latest maritime offerings.

This is just the first year for this event, which will take place at Bristol Marine at 99 Poppasquash Road, but with brokers like Fleet, Northstar, and Eastern Yacht Sales all having boats on display, plus equipment manufacturers like Raymarine and fabric workers like Corrado Canvas & Cushion, this certainly looks like a show worth checking out. Doors are open 10 a.m.-5 p.m. on Saturday and 10 a.m.-4 p.m. on Sunday. 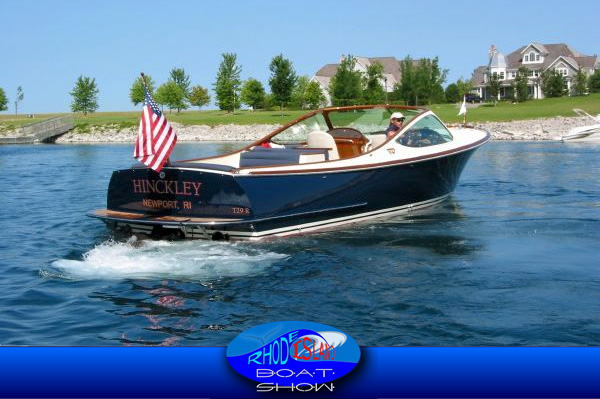 Photos of One Last Boat Show Before Launch?