Avoiding Whale Strikes? There’s an App For That 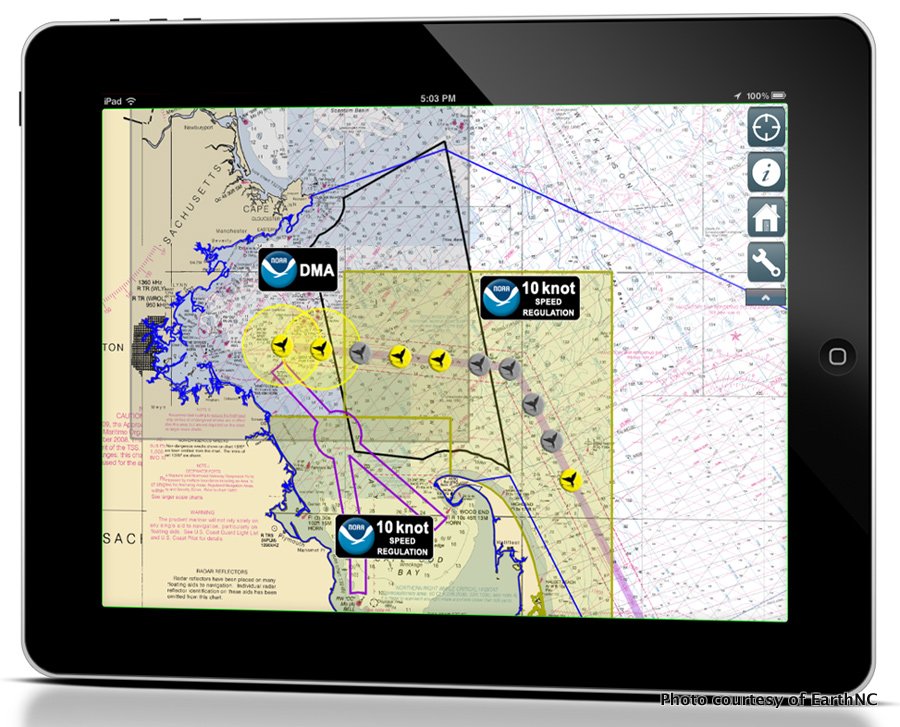 It’s almost hard to comprehend how carefully we tiny humans must be when traveling around right whales, the massive cetaceans who make an annual migration from the Gulf of Maine down to Florida and the southeastern U.S. And yet impacts between ships and right whales are the leading cause of death among North Atlantic Right Whales, whose population scientists estimate at about 400. Luckily, the wonders of modern technology have come to the whale’s aid, with a new mobile app helping to track whale sightings and thus alerting mariners what areas to avoid and where to keep an especially sharp lookout.

Whale Alert is a slick new app for iPhone and iPad that records right whale sightings and triggers all sorts of alerts on your mobile device so you know exactly where the whales are, or at least where they’ve been. The app was created by our friends at EarthNC, who have been responsible for much of the super-cool mapping technology behind USHarbors, and it’s top-notch. And before anyone gets too concerned that this newfangled gadget will have unintended consequences, read Ben Ellison’s great article about the app and make sure to read the comments by the folks at EarthNC. This app was created with the whales’ best interests in mind and is being promoted by NOAA — so it’s definitely not the new whale hunter’s handbook.

Photos of Avoiding Whale Strikes? There’s an App For That 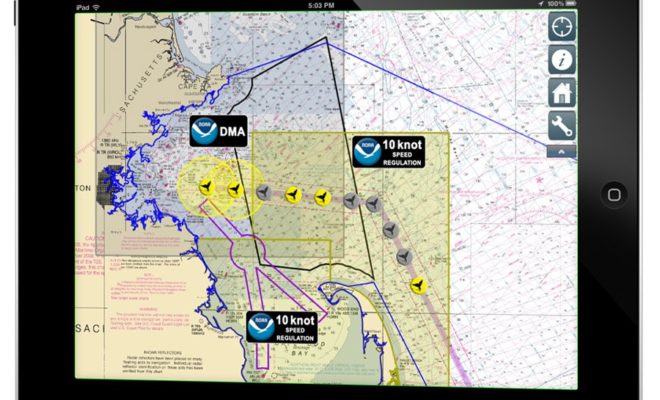