This is the second of five entries related to the Historic Ships in Baltimore — the World War II boat USS Torsk.

Note that a submarine — no matter how big it may be — is never referred to as a ship… it’s always referred to as a boat. And even though this boat is one of the later versions launched toward the end of WWII, it’s still a tight fit below. The Torsk had a complement of 81 officers and men, and the only way all of them could have fit while underway was to have half of them in the bunks and the other half standing watch. The Torsk was also credited with sinking the last two Japanese warships of WWII, so it offers considerable historical value to our nation’s naval heritage.

Interested readers will find that the submarine is filled with tight spaces, small interior hatches and steep stairs at the entrance and exit, so some thought must be given for anyone with limited mobility. However, it’s a gold mine for anyone that’s interested in undersea warfare history and is always a favorite with youngsters of all ages. 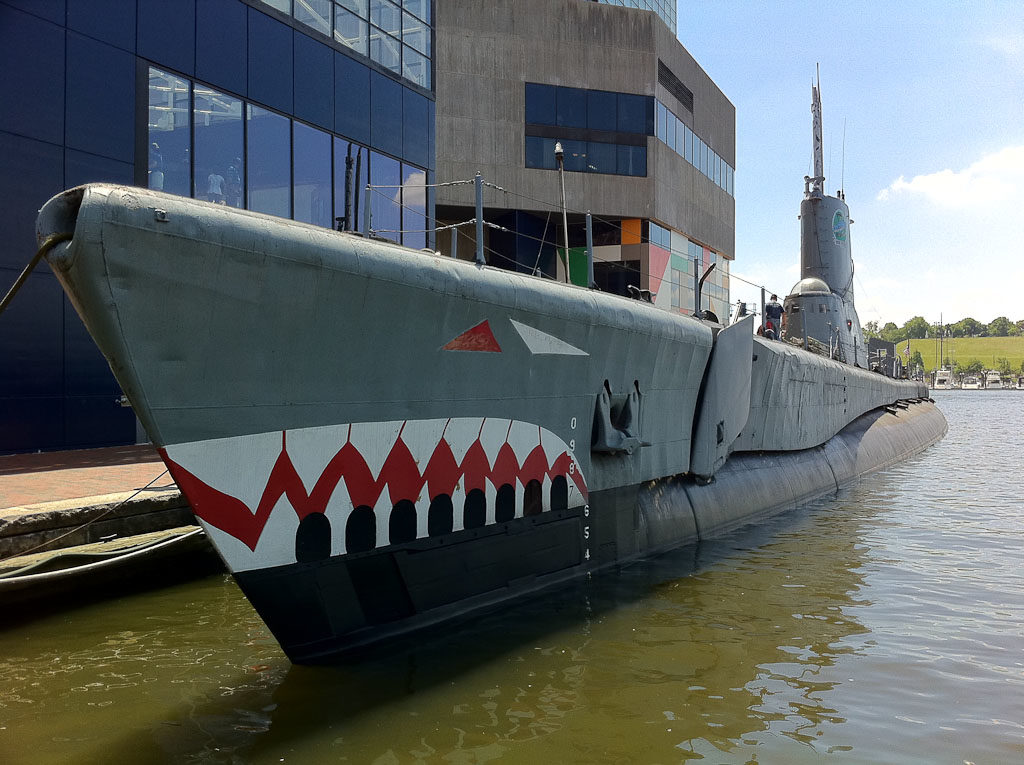 Posted May 31, 2012 by Christopher Drake & filed under Culture, Travel. 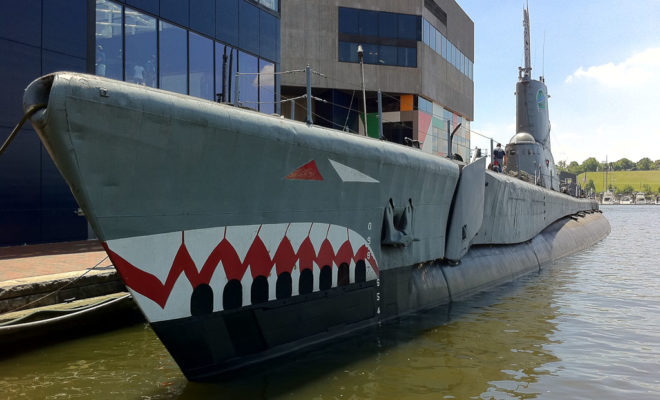