It’s been a long time coming, but on June 23 the America’s Cup World Series officially began in Newport, and what a first day it was. Beginning with the official ribbon-cutting ceremony that opened the Exploration Zone at Fort Adams, the beginning of this tremendous sailing event seemed to get better with each passing moment and even Mother Nature gave the racers and spectators her blessing. Early clouds burned off by noon and a seabreeze filled in soon after, giving racers the chance to really work through their tacks, jibes, and mark-roundings.

For spectactors, the day showed just how ideally suited Narragansett Bay is to this type of yacht racing. Whether you watched from the grounds of Fort Adams, from across the bay in Jamestown, or even from downtown Newport, there simply wasn’t a bad seat in the house. We spent the day sprinting and boating around the entire area and hope these photos persuade you to drop whatever else you have planned over the next nine days and go to Newport! 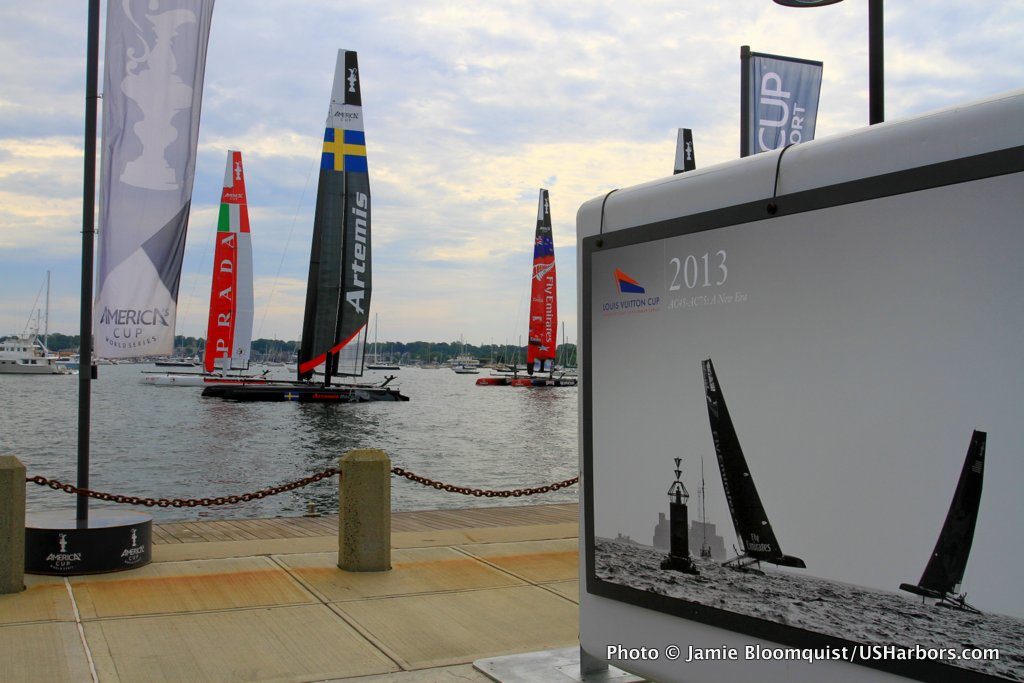 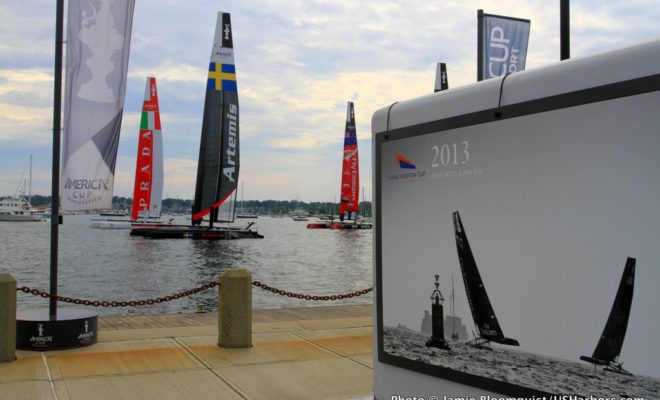