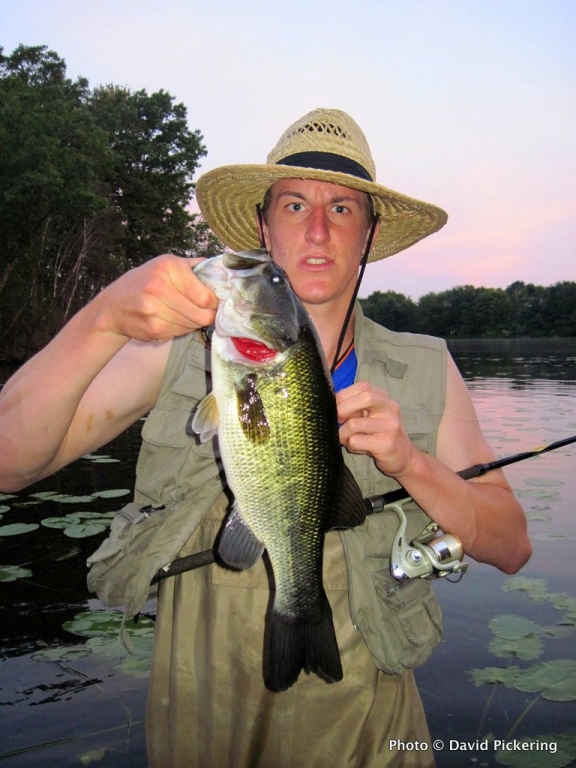 The next two weeks are vacation weeks for most people. Many of you out there might want to fish. So, here are some good bets that might just get you a fish or two.

Stripers from shore– It is very tough going right now. There are lots of disruptions, tons of people everywhere, and not a lot of fish inshore. Striper fishing has become a summer nighttime game with dusk, darkness and dawn offering the best possibilities to catch fish. The one exception here is the Cape Cod Canal. Though this place has really cooled off in the last week, it can light up even in the daytime if the bait comes around. Other than that spot, look to the deep water places along Rhode Island that offer cooler water, and fish at night. Places like Jamestown, Newport, the south shore breachways, and the dropoffs along Narragansett offer the best shot at stripers right now. Expect to fish long hours for a fish or two if you are lucky.

Stripers from the boat– Stripers are hanging in deeper water right now as they usually do at this time. Places like Block Island and areas off Newport and Jamestown will fish the hottest. Eels fished along the bottom while drifting are your best bet to snag a big bass. Be aware, though, there are lots of pesty bluefish around that will chop up those expensive eels.

Other saltwater fish– Small, pesty blues seem to pop up just about anywhere there is bait in the Bay and along the oceanfront. These are great fighters on light tackle. Consider going after them. Scup are also plentiful right now along deep water areas. They will take bait such as clam bellies and worms right in the middle of the daytime.

Photos of Four Ways to Find Fishing Success This Summer 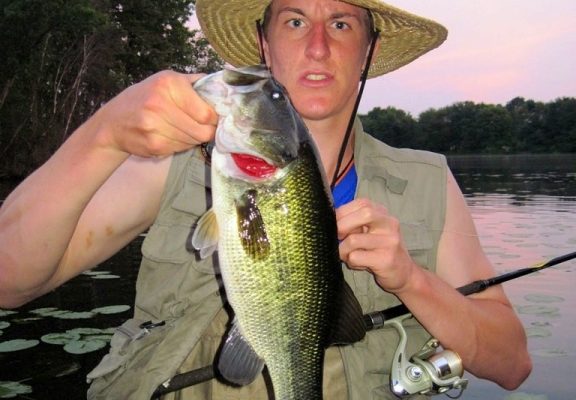