Views of a Classic: Old Ironsides

The USS Constitution, known informally as “Old Ironsides” on account of her being a critical vessel in several American victories in the War of 1812, is the oldest wooden vessel afloat today. Still owned by the Navy, she’s a three-masted heavy frigate, 165′ LOA, of 2,200 tons. She was built in Boston as one of six frigates authorized by the Naval Act of 1794; she was launched in 1797 and was named by George Washington himself.

She’s undergone a handful of major overhauls; two of these saved her from severe cases of rot. Since her days as a warship, she’s been used for historic demonstrations, public events, and as a training vessel. 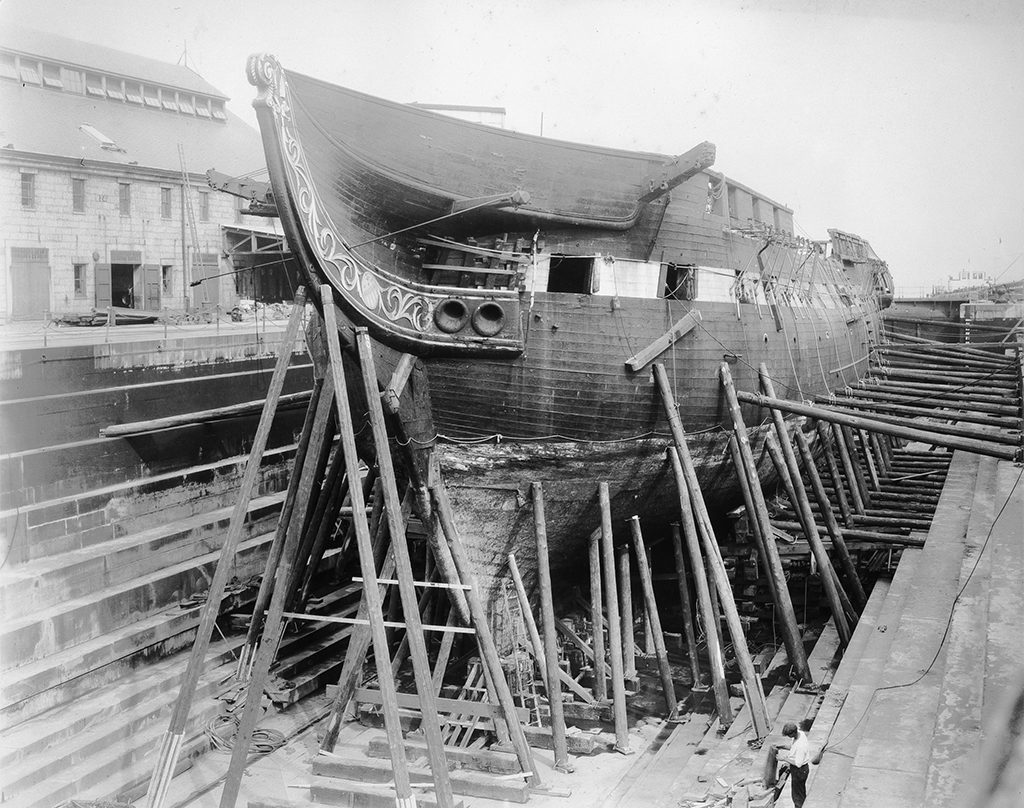 Photos of Views of a Classic: Old Ironsides 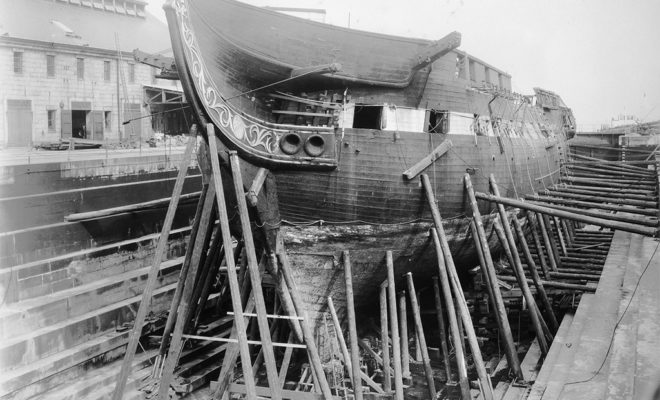