Celebrating the Good Side of Fat

Food writer and historian Sandy Oliver gave a great talk December 15 at the Penobscot Marine Museum in Searsport on her new cookbook Maine Home Cooking. She spoke about the importance of fat in the diet of earlier years when people needed it for energy and body heat. Let’s all raise a cheer to bacon fat — who can deny that bacon makes everything taste better, unless you’re a vegetarian?!

An interesting tidbit was her description of the nautical origins of the term slush fund. Back in the days of sail, the ship’s cook would save fat from boiling salted meat and sell it when the ship docked. The barrel of saved fat was called slush and the money raised was used to buy special luxuries for the crew. 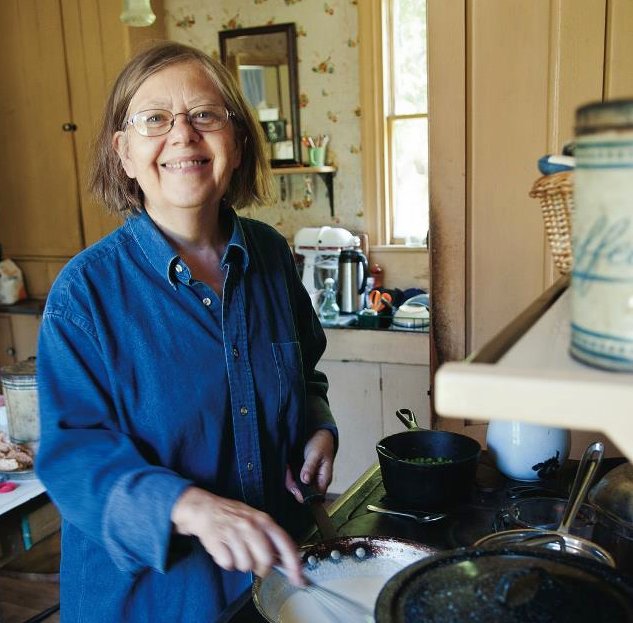 Photos of Celebrating the Good Side of Fat 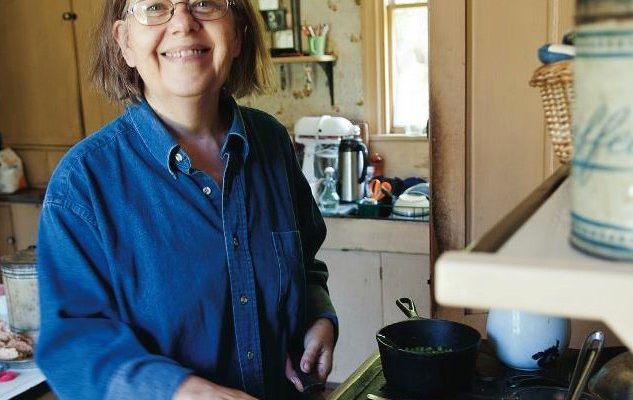