Winter on the Maine Coast Is Something to Savor

With a recent batch of fresh snow on the ground, winter has finally arrived to the coast of Maine. Temperatures are predicted to drop below zero at night. Contrary to many opinions, I almost prefer the coast in the dead of winter, when the sea smoke hovers above the ocean and the ground beneath your feet sits covered in ice and snow. The views are clearer, the sky seems right on top of you, and the places you love to explore are relatively empty of other visitors.

This is a Mainer’s best chance to explore the coast, simply because many of our favorite attractions are more wide open than ever. West Quoddy Head in Lubec is an amazing place to hike in the winter because the trails are short and manageable and the views across to Grand Manan are amazing. Great Wass Island is spectacular in the middle of January, when you can see every single island off the Jonesport coast. The Camden Hills are beautiful and perfect to hike with a pair of snowshoes. Acadia National Park, as I have stated many times before, is at its most beautiful when covered with a heavy blanket of snow. The trails seem more challenging, and the contrast of the white snow and the blue ocean is striking.

I once climbed Cadillac Mountain in the middle of February, and while its relatively short elevation is well known, the inherent risks of climbing it in winter are not. I started out on Jordan Pond and moved over to the south ridge, where I found heavy ice all over the rocks, deep snow, and harsh winds that screamed across the mostly barren summit. Now, to be completely honest, the day I climbed Cadillac, wind chill values were 10 to 20 degrees below zero, and the wind was howling with a pretty impressive ferocity. My mother called me crazy, nobody even thought of joining me, but I lived to talk about it, and it was an awesome experience! I could see straight back to the Camden Hills, across to Blue Hill and east to Schoodic in the amazing visibility. The cold air was so clear that it just moved right through me, no matter how many down layers I had on. I carried three hats because each one froze with my sweat.

It is experiences like this that make me love the Maine coast in the winter months. Bring on the cold, and bring on the snow! 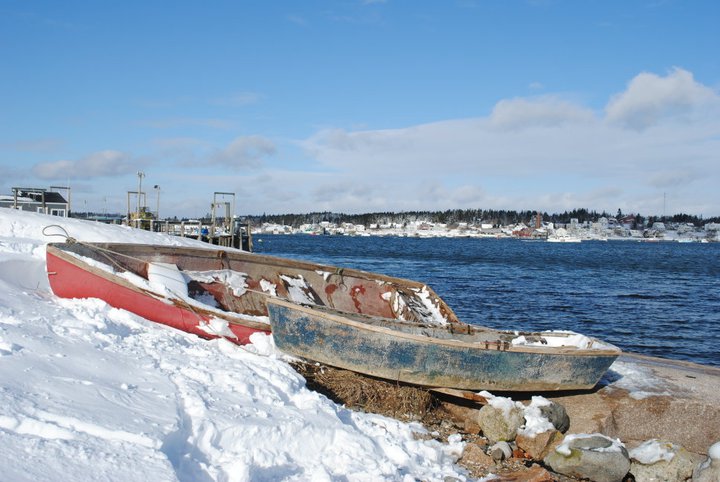 Photos of Winter on the Maine Coast Is Something to Savor 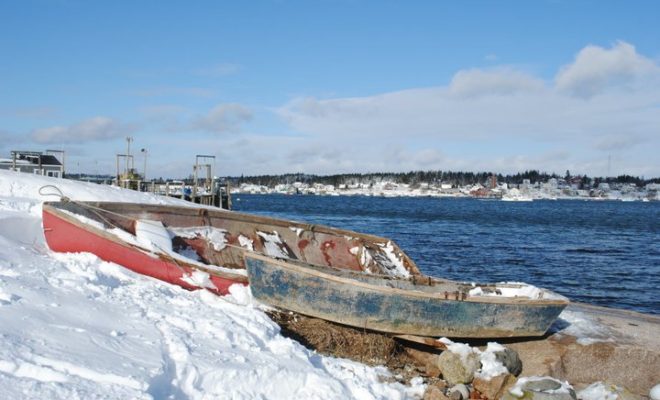