Foggy Meadows Farm lies in an often misty hollow on North Haven Island. We stumbled on the small island farm while on a long walk last fall from our anchored boat in Pulpit Harbor .

A handful of compact barns and a few small pastures surround Foggy Meadows Farm on Crabtree Point Road. Agile goats and sheep graze on the steep hillsides. An ‘OPEN’ sign on one of the sheds catches our eyes. Inside the little store, we meet Doreen Cabot, who along with her husband, Sam, owns and operates Foggy Meadows Farm.

The store’s freezers were well stocked with this season’s goat and lamb. Depending on the season, Doreen said you never know what she may have for sale in her store. There were a few children’s books she has written, as well as some of her artwork for sale inside.

Doreen took the time to show us around the farm. It’s quite an endeavor, a family farm. The buildings are in fine repair, all working and serving the farm’s needs. It’s a tidy farm and these days they’re very busy raising 60 to 70 head each season. You could tell that while things were in the fall-hunker-down mode with winter just over the horizon, the work was never done on her farm, so we let Doreen get back to her chores.

With a package of frozen loin chops and some last of the season tomatoes Doreen had kindly scratched up in her fading fall vegetable garden, we got back on the road for our return walk to Pulpit Harbor (about two miles).

Recollecting our pleasant fall visit, I reconnected with Doreen this winter to ask her to fill me in on some details of Foggy Meadows Farm. “We raise Katahdin Sheep — a hair sheep that sheds so we don’t need to shear them,” she tells me. “We also raise Boer Goats, many of which are registered with ABGA.” Their animals are mostly pasture-raised and supplemented by some grain. That keeps their meat lean and nutritious (I can attest, after enjoying the tasty loin chops).

I wondered how they feed so many animals on an island in winter. “We cut all our hay on the island,” Doreen explains. “That is no easy feat with all the fog and southerly winds we get here on North Haven. We listen to and watch the weather 24/7 during hay season. We need a minimum of three dry days to get the hay in safely (which means keeping it bone-dry until it’s under cover).”

Being on an island means the farm’s veterinarian isn’t always handy, and oftentimes emergencies require the farmers to act as their own vets. That conjures visions in my mind of the old book All Creatures Great and Small. But those times changed, and Doreen tells me that these days, YouTube is a helpful tool in the farm’s vet bag.

Doreen is a native of North Haven and she and her husband Sam built their own house and farm themselves on family land decades ago. They have three grown children who have also built houses on the island. Today, Doreen and Sam’s grandchildren roam Foggy Meadows Farm‘s pastures, following goats, sheep, ducks, and Doreen through a near-endless day of farm chores.

In the background of any successful family farm is the family that makes the farm flourish. Doreen is an artist (when she has time), a mother, a grandmother, as well as a very busy farmer.

This deeply rooted little farm in a misty hollow on a Maine Island is complete, but, Doreen isn’t finished with Foggy Meadows Farm — not yet. It’s a work in progress.

All the more reason to return next summer. 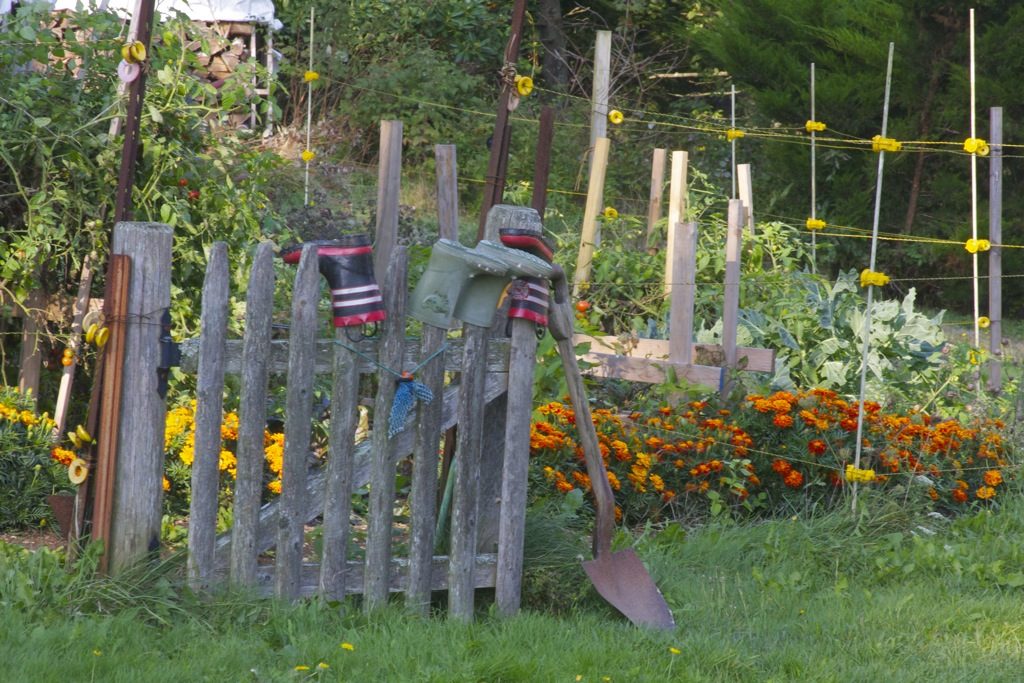 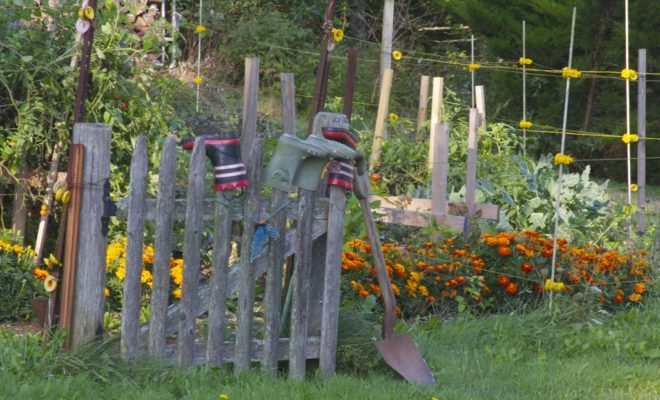