Meet the Italian Gill Netters of Portland, circa 1920s

Italian immigrants living in Portland during the 1920s pretty much cornered the market on gill netting. In 1926, about 100 fishermen operated twelve vessels from 30′ to 50′ in length. At the height of the season, it was not uncommon to see children out on the docks mending nets.

This demographic was noted for its efficient use of resources. Nothing was thrown out; sharks, skates, dogfish — the gill netters found a market for everything. What they couldn’t sell, they ate themselves.

The practice was imported to New England some time around 1910, perhaps slightly earlier, from the Great Lakes.

This description was harvested from a June 1926 article by Alfred Elden, a frequent contributor to Atlantic Fisherman. 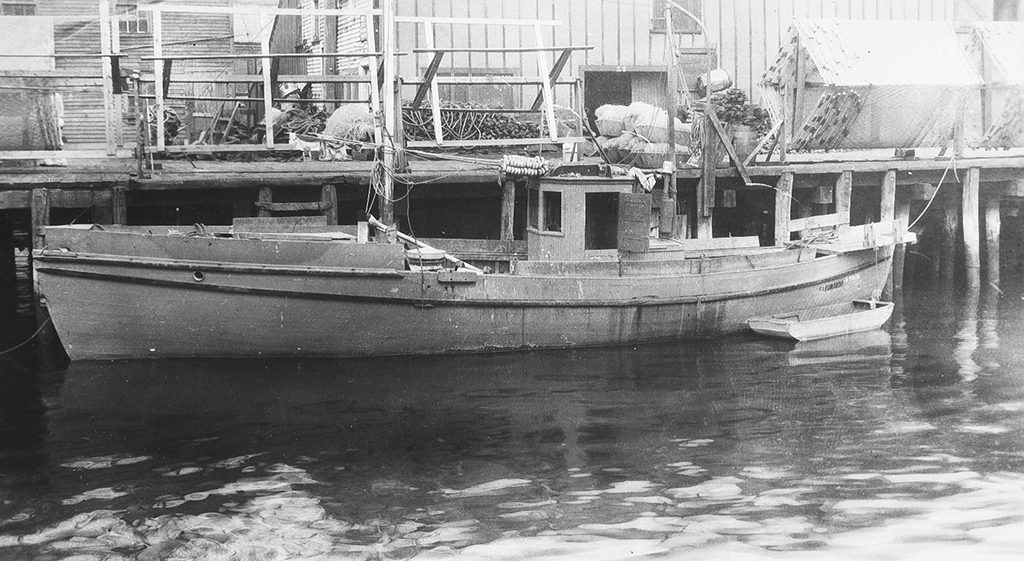 Typical gill netter tied up at the wharf. Portland.

Photos of Meet the Italian Gill Netters of Portland, circa 1920s 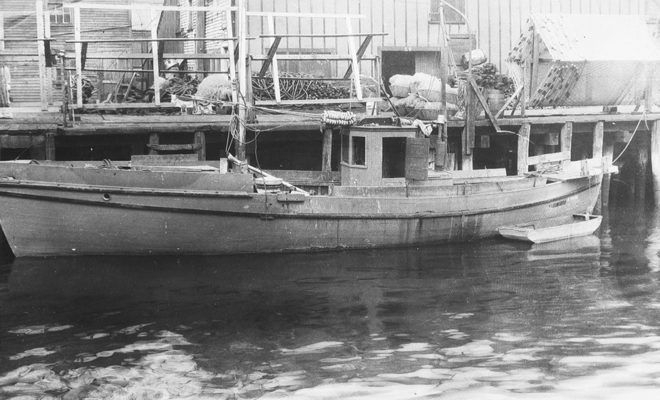 Typical gill netter tied up at the wharf. Portland.