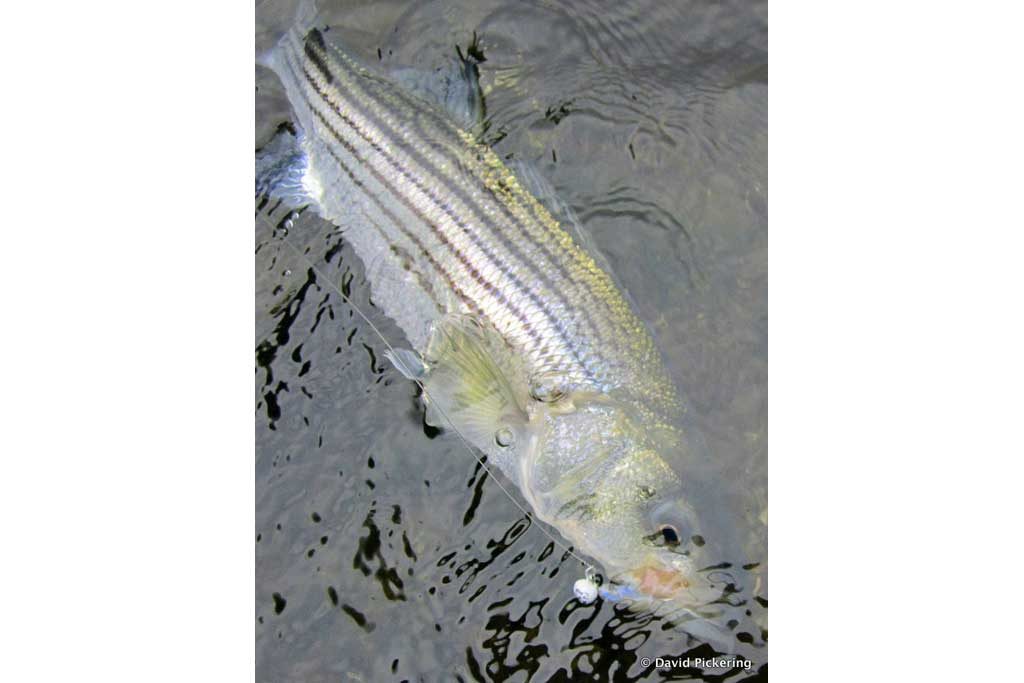 I’m reading lots of striper predictions for the coming year. Most paint a picture of gloom and doom. Predictions are what fishermen and fisheries management people write about and talk about when not much is going on in the wintertime.

I used to be a guy who took these predictions seriously. I don’t anymore. Last year lots of writers and so-called experts were predicting a big downturn in striper numbers. It turned out to be a good year here in Rhode Island. In fact, I landed more stripers last year than I did the two previous years combined. And, there were good numbers of fish in all categories, from schoolies up to keepers. Not bad for a year in which there was supposed to be a big decline here in RI. I also just read a story in the Fisherman magazine by Dave Anderson that talked about the great year they had in the Cape Cod Canal, a real hotspot in recent years that has had big numbers of fish.

Here in RI we have a unique situation. We get our stripers from different places and even from some places we don’t even know anything about. One main place that we get them from is the Chesapeake Bay.

If you believe the Young of the Year Index from the Chesapeake Bay, the count of newly hatched fish, it says that the number of stripers are in decline due to poor spawning in the last five years. To make matters worse, a high percentage of the Chesapeake fish are infected with the Myco bacteria. This is where the gloom and doom forecasts are coming from.

However, we also get a lot of our fish from the Hudson River. There the spawning has been decent in the last few years, providing an abundance of fish that migrate to southern New England waters. And, I’m also convinced that many of the rivers and bays from Connecticut southward to the Carolinas probably have some spawning fish, but we know very little about these places or the numbers of fish they produce.

This winter I landed several stripers in Narragansett Bay that were a mere 8 inches long. Where did these wintering-over fish come from? You are not going to tell me they migrated in the spring (had to be only 4-5 inches long then) from far-away places. I suspect they came from someplace nearby like maybe the Connecticut rivers or even a Rhode Island river system. We just don’t know.

So, what’s going to happen this year? I don’t know and I don’t think anyone else knows either. It’s just a matter of getting out there and fishing and hoping it all works out well.

Photos of Striper Predictions for 2013? 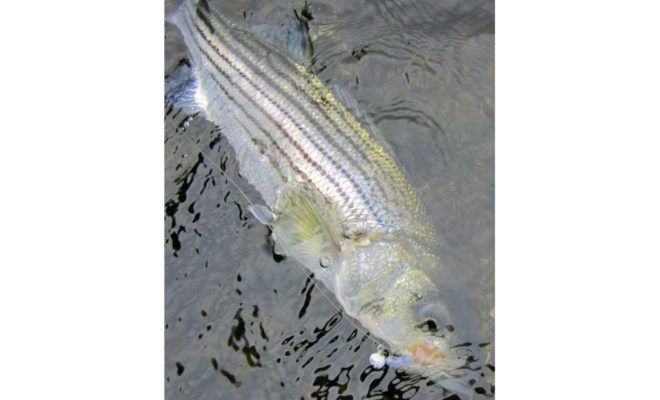