Belfast: A Waterfront That Really Works

Once dominated by poultry and fish processing, then targeted for condominiums and corporate offices, Belfast’s working waterfront could easily not exist. But there it is!

Front Street Shipyard sits on the former site of a Stinson sardine cannery; in 2007, the site was slated for the $20 million Wakeag Landing residential-commercial-marina project. Instead of condominiums soaking up the water views here, ships are rehabilitated, built, and launched.

Belfast is the home port of Wanderbird Expedition Cruises and Penobscot Bay Tractor Tug Company. French & Webb Custom Boatbuilders are just down Front Street. There’s even a few fishermen who still work out of Belfast.

The municipal marina and public boat ramp are easy to find, access, and use. A person can get right down to the water’s edge, even walk a footbridge across the mouth of the Passagassawakeag River (“place for spearing sturgeon by torchlight”) where it opens into Belfast Bay. Young’s Lobster Pound is on the east side; BYOB and get there early for a table on the deck.

Squeezed between the boatyards and the docks is Marshall Wharf Brewing Company and Three Tides, which serves Pemaquid mussels and oysters.

The Free Range Music Festival is one of many festivals and events that takes advantage of downtown and waterfront venues, spaces once home to chicken processing plants and door factories, railroads and credit card companies. All left their mark on the city. There were always ideas and competing visions; there was never a master plan. 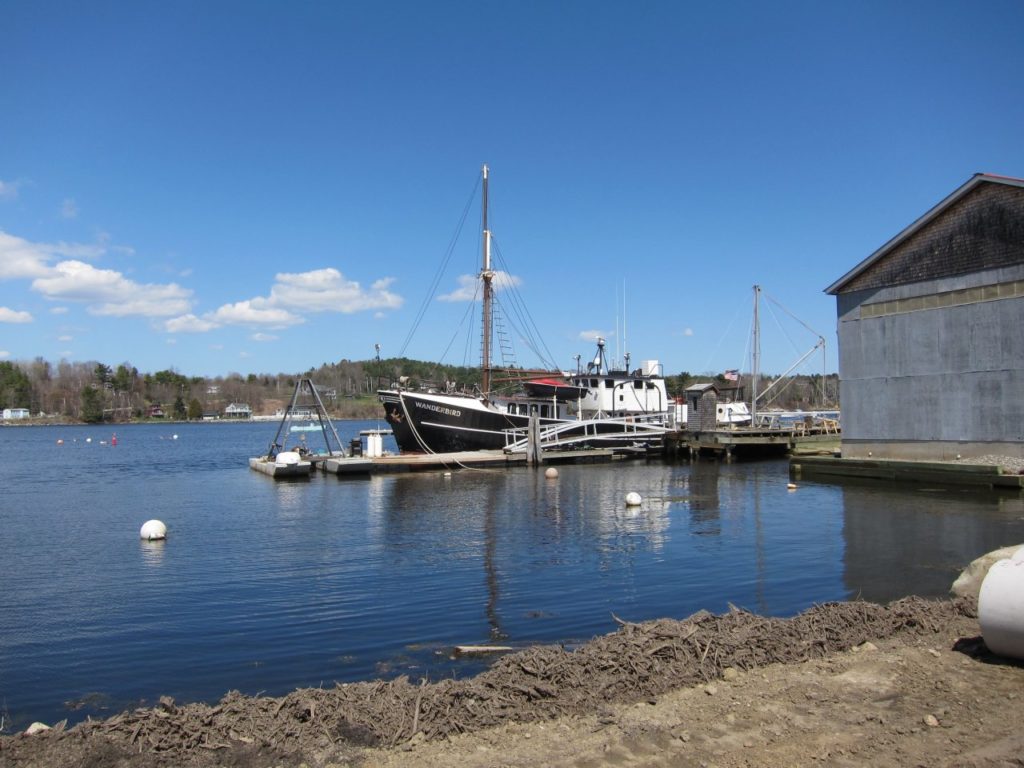 Cruise to Newfoundland and Greenland on the Wanderbird.

Photos of Belfast: A Waterfront That Really Works 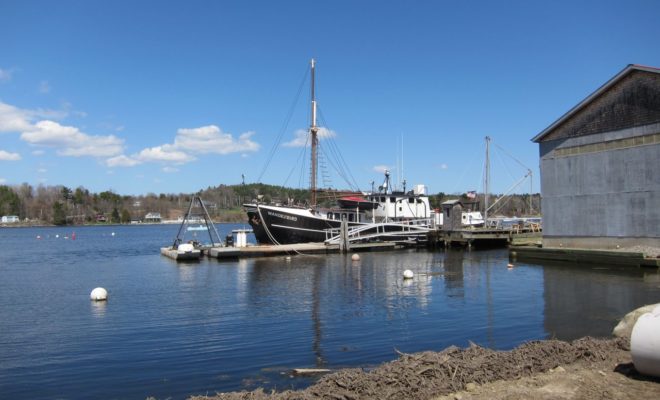 Cruise to Newfoundland and Greenland on the Wanderbird.