The light that washes over the Maine coast in the month of June is a beautiful thing to behold. Afternoons burn bright when the sun is out and evenings seem to just crawl by. The sun sets around 8:30 and the light of day creeps over the pine trees before 5 a.m.

Beautiful sailboats and wooden yachts are starting to glide in and out of Tenants Harbor, while the skiffs that carry folks to and from Hupper Island have also returned to the docks of Port Clyde. The air feels like summer, and when a pattern of high pressure settles over the mid-coast of Maine, you will swear that June is the most beautiful month of the year. The surrounding landscape is bursting with green, and the smell of freshly cut grass lingers in the air.

But it is the light that really steals the show. Gone are the pale and stark skies of late winter. Now, the sunset feels like a summer sunset and the light in the late afternoon seems softer, as it wants to hang around for a while and slowly fade into night. All months are beautiful on the coast of Maine, but the month of June seems to have certain beauty all of its own. 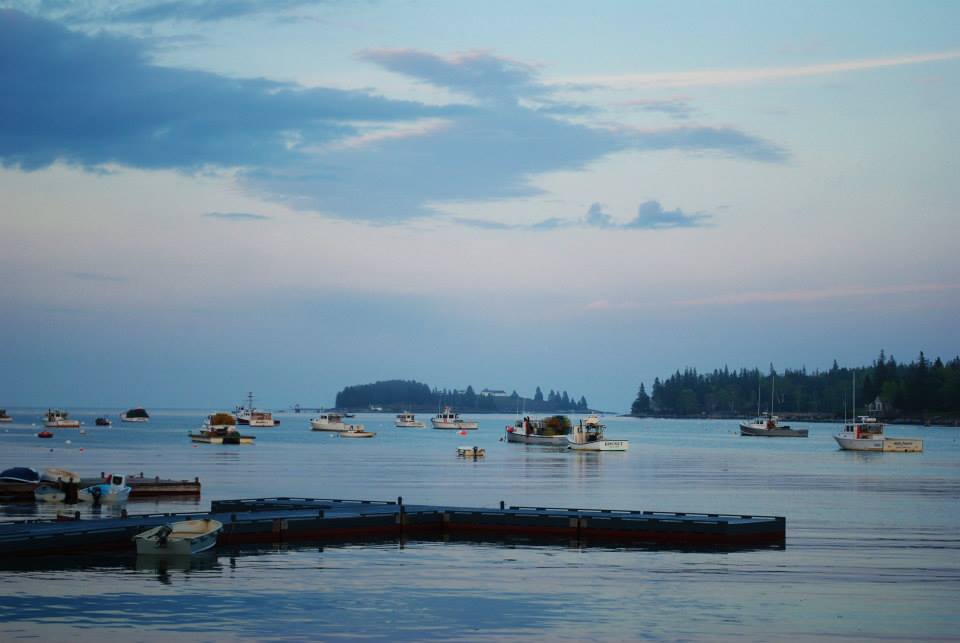 Photos of June’s Lasting Light on the Maine Coast 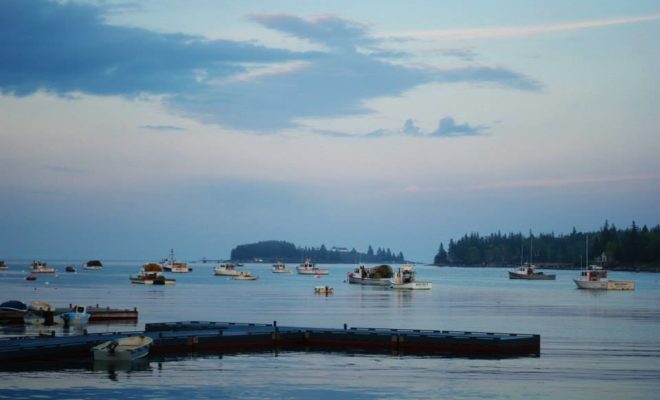