It was an exciting weekend at the 22nd Annual WoodenBoat Show in Mystic Seaport from June 28-30, 2013, as French & Webb won the coveted Judges’ Choice Concours d’Elegance award for our restored Herreshoff Buzzards Bay 30 Wachiwi.

Originally built in 1902 by the Herreshoff Manufacturing Company of Bristol, Rhode Island, the Buzzards Bay 30s were ordered by the Beverly Yacht Club in Massachusetts and were raced as a class. French & Webb was selected in 2008 to restore three of these 30-foot class sloops, including Wachiwi (formerly Lady M). These yachts, in varying stages of disrepair, were brought back to their original Bristol condition using materials, hardware, and details specified in their Herreshoff plans. Where possible, the same species of woods were used as on the original boats, including double planking of cypress and fir with a bedding of thickened shellac between them. The new BB 30s are living testament to last century’s golden age of yachting.

For a slideshow of the restoration at French & Webb, click here.

We are proud of the recognition that French and Webb and Wachiwi‘s received in Mystic, and we would be delighted to work on a sister ship. We have her, as-of-yet unrestored, in Belfast and waiting for a new owner. If a project like this is of interest, please give us a call or drop us an email! 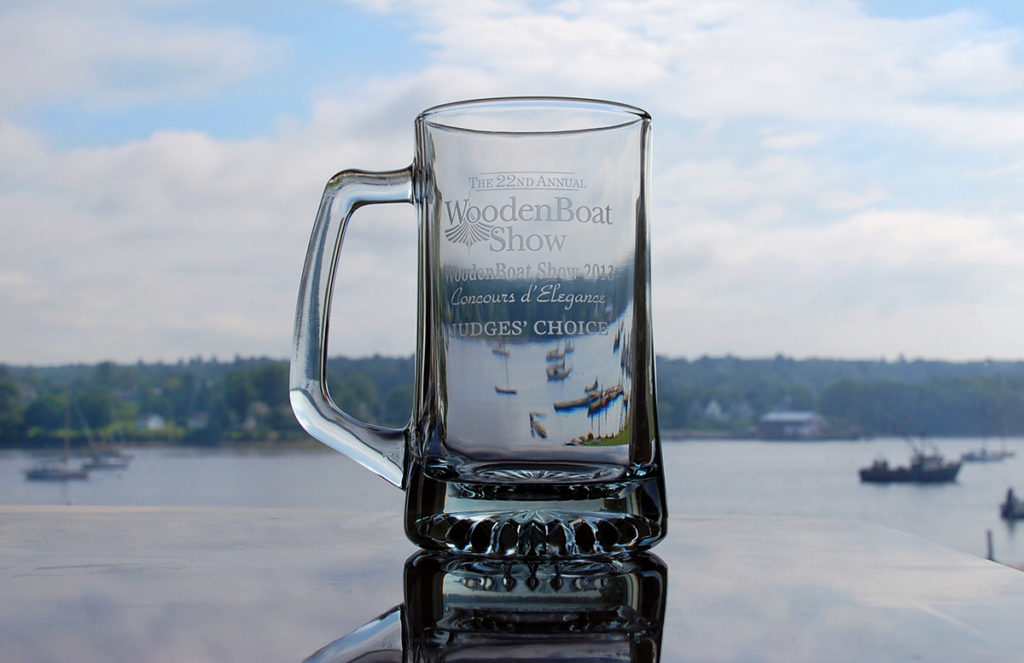 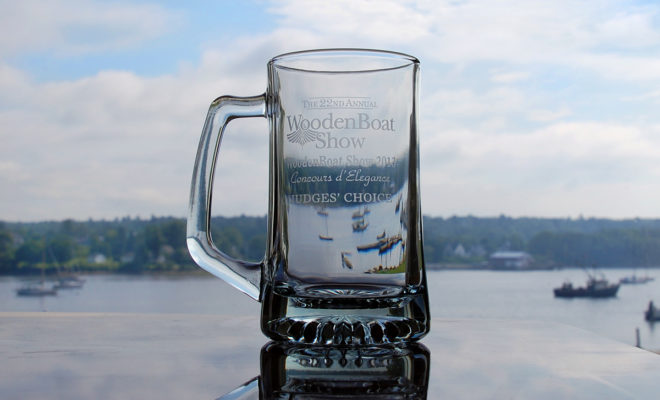