Volvo Ocean Race to Return to Newport in 2018

Newport will host the North American stopover for the 13th edition of the Volvo Ocean Race in 2017-18 following the success of the sailing-mad coastal town’s hosting of the world’s leading offshore event in May.

“We’re delighted to be able to confirm that Newport will be staging a second consecutive stopover in 2018,” said Race COO, Tom Touber, at the official announcement on October 30. “Everything worked brilliantly in Newport in May thanks to the great work of Brad Read and his team plus the backing of the Governor, legislative leaders and State of Rhode Island agencies, and we were delighted with the large amount of spectators from our major fan base in the U.S. and elsewhere, who supported the stopover.

“Moreover, the Newport stopover was greatly valued by our stakeholders, who very much enjoyed visiting the area for its history, culture and, of course, the commercial opportunities it provided.”

The news that Newport will again be hosting the event means that seven ports for the next edition of the 42-year-old race are already known. The East Coast port joins Alicante (Spain), Cape Town (South Africa), Auckland (New Zealand), Cardiff (United Kingdom), Lisbon (Portugal) and Gothenburg (Sweden) on the list of confirmed stopovers for the 2017-18 edition.

“The route is already shaping up very nicely, although we have several more key port announcements to come, probably early in the New Year,” added Touber.

“Rhode Island looks forward to welcoming back the Volvo Ocean Race in 2018, and we’re honoured to be among this list of world-class port destinations.”

She added: “This year’s event was a great success, drawing more than 130,000 fans from across the U.S. and abroad. We look forward to once again showcasing Rhode Island as a great place to visit – and do business.”

Brad Read, who heads Sail Newport, which masterminded the stopover this year, was delighted to have the chance to repeat — and improve on — the success of their inaugural hosting of the round-the-world marathon.

“Sail Newport, the Department of Environmental Management, and State Leadership, together with all of our outstanding partners, organised and hosted the most successful North American stopover in Volvo Ocean Race history,” he said. “We did this as a non-profit organization combined with a whole lot of community heart and passion because we knew the event would be a remarkable success.”

He continued: “I believe strongly that tourists, fans, sponsors and media will travel from all over the world to Rhode Island to be part of the next Newport stopover.

“Everyone wants the Race back here. The State, the marine, business, education communities, and fans, will follow the Race until it arrives back at Castle Hill in 2018.”

The precise dates of the fleet’s visit in 2018 are not yet known but will be announced when the full route is unveiled early next year. 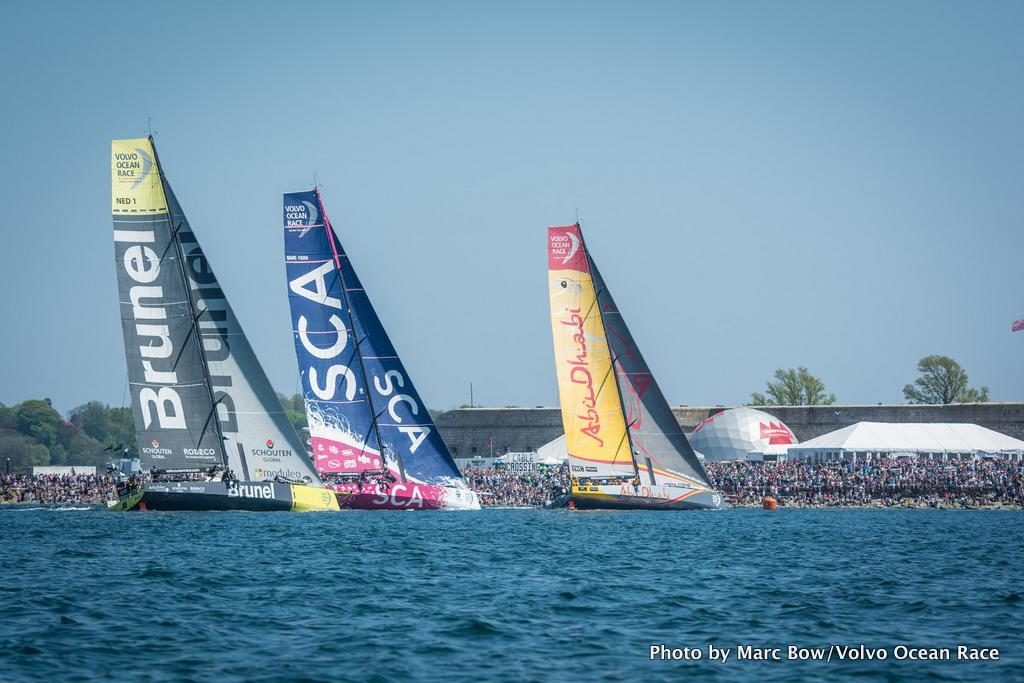 Photos of Volvo Ocean Race to Return to Newport in 2018 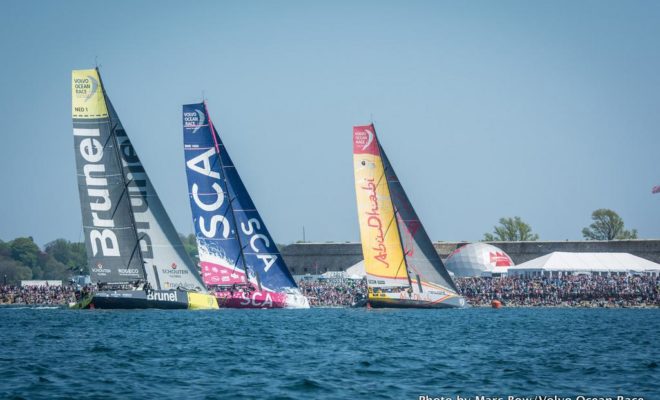 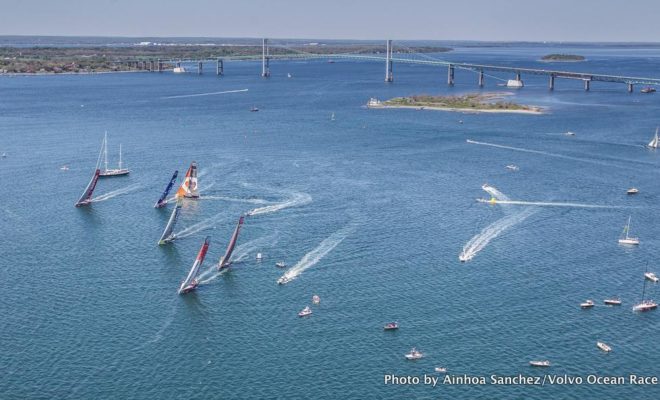 Practice racing on Narragansett Bay in May 2015, prior to the start of the transatlantic leg of the round-the-world race. 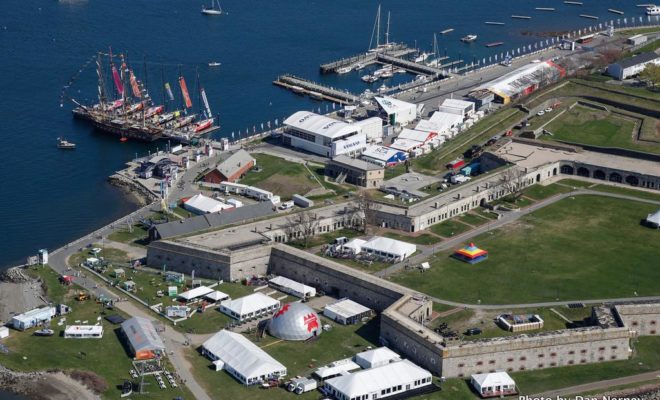 Fort Adams is transformed into a state of the art village and attraction for the Volvo Ocean Race stopover. 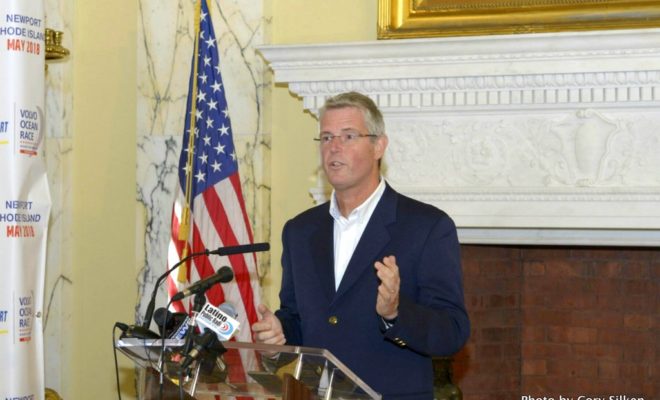 Tom Touber, COO of the Volvo Ocean Race, announces that Newport will be the sole North American stopover in 2018. 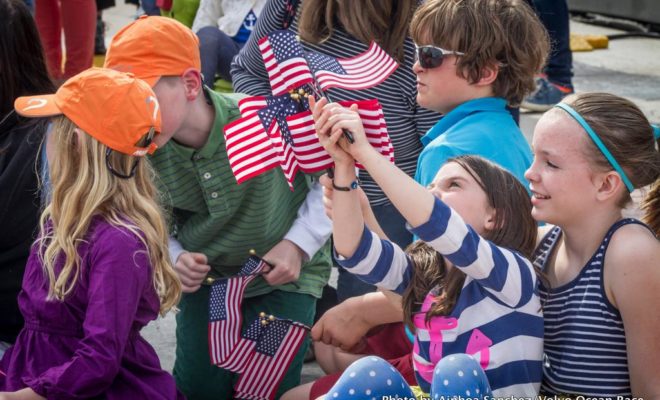 Children gather at the opening of the Volvo Ocean Race village at Fort Adams in May 2015.